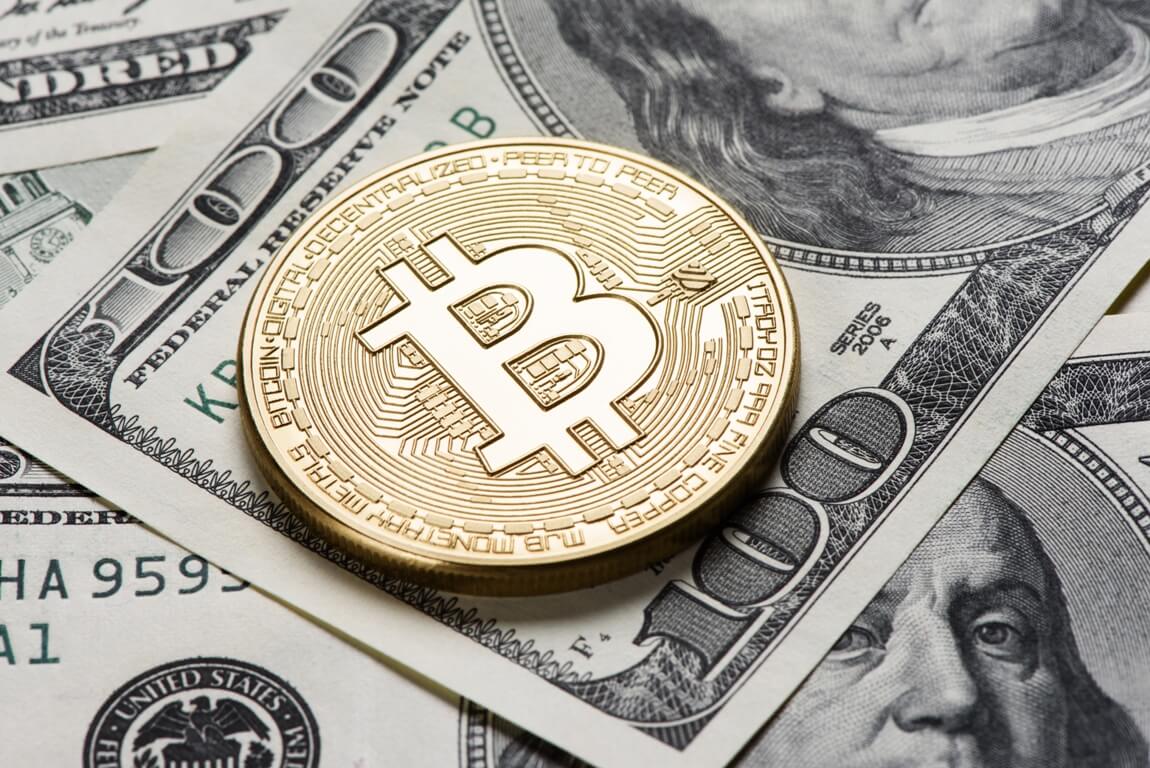 The head of Kraken, one of the US’s digital currency exchanges, Jesse Powell, is a big believer in Bitcoin. Powell has argued that bitcoin could reach a million dollars in the next decade.

Extreme predictions are not a new thing in the world of Bitcoin. Followers will benefit from convincing a broader audience that cryptocurrencies are a safe asset rather than a speculative fad. For Powell, Bitcoin is the currency of the future and will end up replacing all traditional currencies.

We can only speculate, but you have to think of infinity when you measure it in dollar terms. The true believers will tell you that it will reach the planets, and, finally, it will be the currency of the world. Moreover, its capitalization will exceed that of physical currencies. The dollar is only fifty years old and already showing extreme signs of weakness. He thinks people will start to measure the price of things in terms of Bitcoin.

He believes BTC will replace all the world’s currencies. In the near term, people see it surpassing gold as a store of value, Powell stated. $1 million as a price target within the next ten years is very reasonable, he added.

Powell has recognized that volatility is one of the negative aspects of bitcoin. It can go up or down 50% on any given day, but if you want to win, you must commit to maintaining it for five years and have strong convictions.

Last month, CoinMarketCap valued the crypto at around $1 trillion. Only in 2021 Bitcoin has added more than $415 billion of value, according to Bloomberg reports.

The interest in Bitcoin is quickly progressing and going mainstream.

At the beginning of this week, Goldman Sachs stated it was restarting its cryptocurrency trading desk amid grown institutional interest in Bitcoin. As Reuters reported, the investment bank will begin dealing with BTC futures and non-deliverable forwards for clients starting next week.

Powell is not the only person who was a super bullish outlook for the BTC. YouTuber and Influencer Lark Davis stated that we are just now past the first significant price wave and the larger waves are to come.

Kaleo, a technical analyst, predicted BTC would hit $100,000 near the beginning of April this year.

Another analyst, by the name MasterChangz on Twitter, believes that the cryptocurrency could hit the $200,000 mark at the start of April.