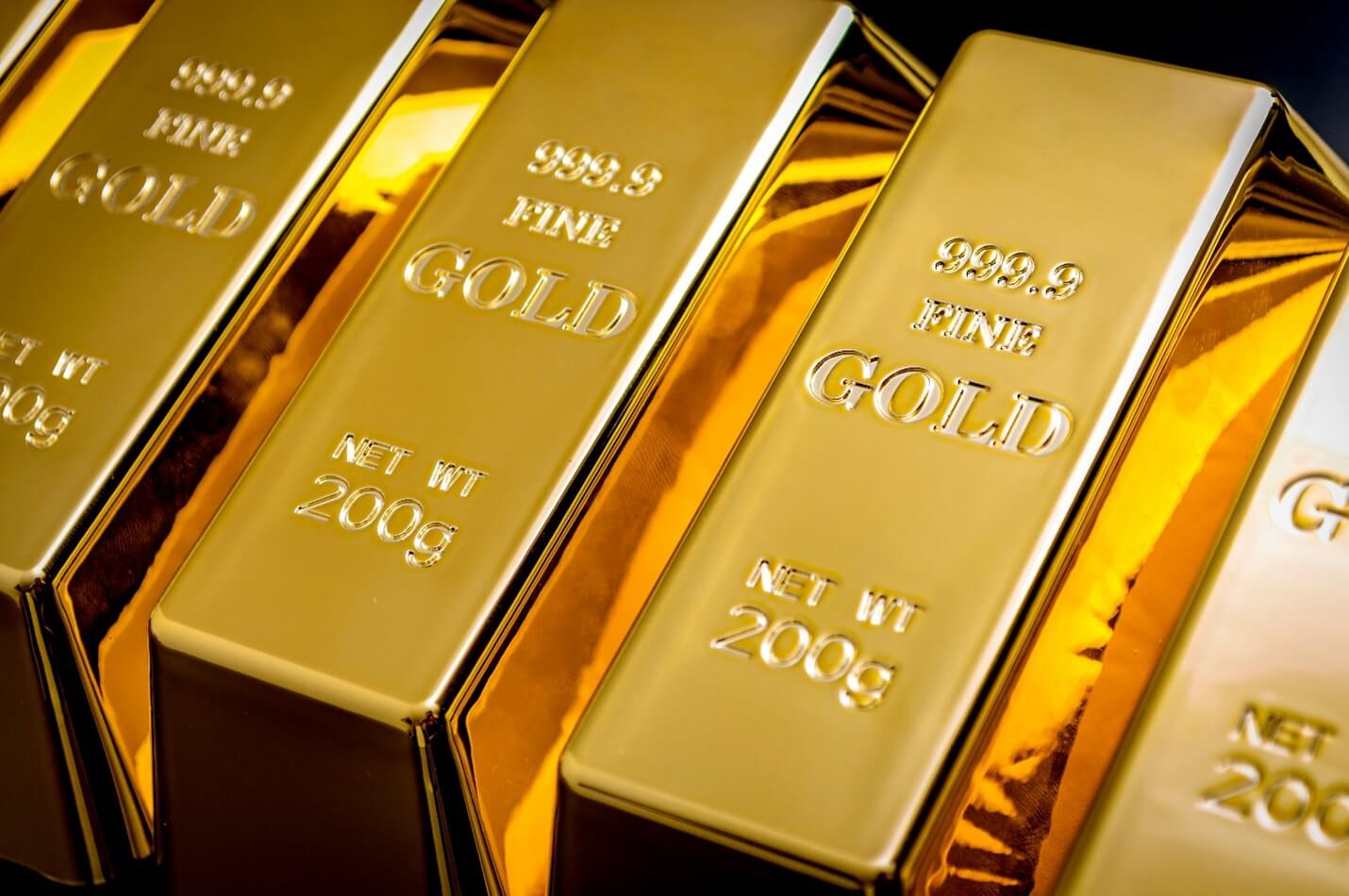 Gold prices increased by Rs 144 and settled at Rs 49,995 per 10 gram in the Mumbai market retail market of a softer greenback and positive global cues. Gold boosted hopes surrounding the U.S. stimulus, but the rise was pushed by strength in the rupee.

According to the U.S. Labour Department, the claims for state jobless benefits declined to 89,000.

Meanwhile, the greenback saw a decline of 0.19%. It traded at 90.16 in the previous session against a basket of other currencies. Risk appetite increased on expectations of an imminent Brexit trade deal between the U.K. and the E.U. Hence, the greenback fell.

Significantly, MCX Bulldesk, an index that tracks MCX silver and MCX gold futures’ real-time performance, declined by 0.13%, which equals 20 points, and traded at 15,594.

Another essential thing to mention is that the gold/silver ratio currently is 75.21 to 1. It means the amount of white metal needed to purchase one ounce of gold.