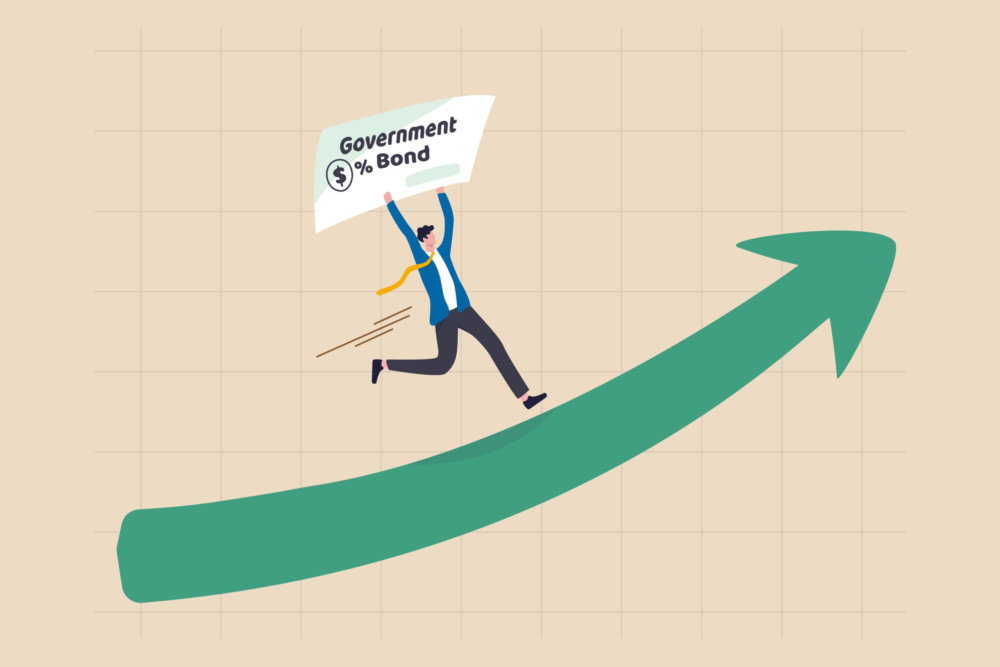 Today, investors will pay careful attention to securities and Exchange commission Cair nominee Gary Gensler’s and Fed Governor Lael Brainard’s speeches. The Fed governor will testify before the Senate Banking Committee. Then he will deliver a speech named “US Economic Outlook and Monetary Policy.” It will be a virtual meeting hosted by the Council on Foreign Relations.

What will be the trend in government bond yields?

The rise in interest rates on government bonds, particularly US bonds, is the main factor of instability investors are setting in their valuations. 10-year Treasuries reached and exceeded the 1.5% threshold. That level should approach by the end of 2021, but certainly not at the beginning of the year.

Another public intervention from Jerome Powell is expected in the week. Investors are waiting for a hint of the trend in government bond yields. They are trying to understand whether the Fed is willing to step in, like its counterpart in Australia, with a yield control policy.

Meanwhile, the fiscal stimuli package for 1.900 million dollars has already been approved by the House of Representatives. It must go through the Senate this week. This package is the one that aroused fears of inflationary pressures previously. Meanwhile, the oil price exceeds 62 dollars, given Iran’s refusal to negotiate with President Joe Biden. The Biden administration has earlier said it wants Iran to return to the nuclear deal but won’t drop sanctions until Tehran comes back into agreement.