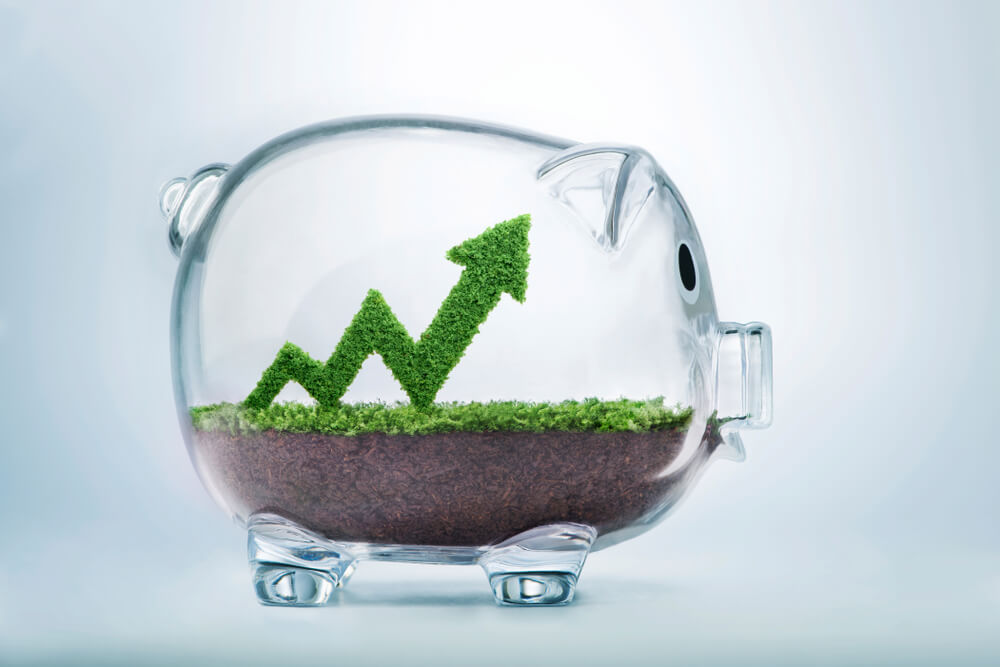 According to (OECD), wealthy countries likely failed a goal of contributing $100 billion to helping developing countries deal with climate change last year. They failed even after funding increased by less than 2% in 2019.

Rich countries have to pledge more funding ahead of the COP26 climate summit in November. World leaders will try to reach agreements on cutting emissions quicker and avoiding catastrophic levels of global warming. According to the Paris-based OECD, donor governments gave $79.6 billion to climate finance in 2019, the most recent year for which data is available. In comparison, it was at $78.3 billion in 2018.

It means that affluent countries would have needed a $20 billion increase in investment last year. Therefore, satisfying their goal of contributing $100 billion in climate finance to poorer countries each year by 2020.

Furthermore, the advent of the coronavirus pandemic in 2020 spurred governments worldwide to redirect funds to support their local economies. This raised fears that climate financing contributions might be reduced that year. The COP26 discussions, according to UN Secretary-General Antonio Guterres, are at risk of failing due to mistrust between rich and developing countries, with tensions fuelled by the unfulfilled climate financing pledge.

According to the OECD, most of the 2019 financing reduced emissions in developing nations, with only a quarter of contributions going toward climate adaptation.

Furthermore, this week, the EU promised extra climate funds for developing nations and encouraged the US to do the same. In April, the Biden administration pledged to treble public climate finance in the United States by 2024, compared to average levels under the Obama administration. Experts and activists are pressing the world’s most powerful economy to do more.

On Wednesday, the EIA inventory report revealed the weather-related disruption. More crude oil stock draws should come in the US Gulf Coast next week and potentially beyond. The dollar has risen to a three-week high. This rise made the dollar-traded oil imports more expensive for countries that do not use the dollar.

According to preliminary data from the US Energy Information Administration, oil exports in September fell to between 2.34 million and 2.62 million barrels per day (bpd) from 3 million bpd in late August.