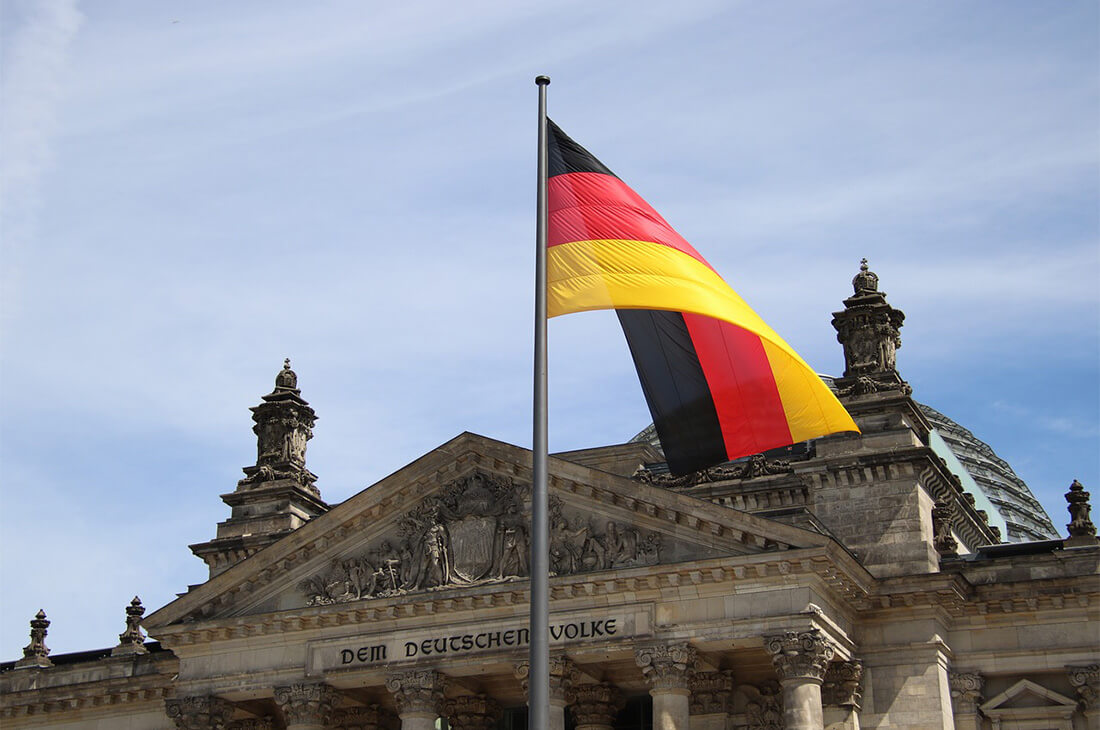 Recently, the Federal Labor Office has published the country’s unemployment statistics. The number of unemployed was up by anywhere from 8.000 to 2.279 million in seasonally adjusted terms. This data was measured against the predictions of previous economic forecasts, which have unfortunately come true, as the unemployment rate increased by over 2,000 individuals.

The latest figure was the highest since May, although it remained steady at 5%. This ended slightly higher than the record low of 4.9% generated earlier this year. However, the German business sector tried to improve last month but failed to meet its goals, resulting in deterioration in the manufacturing sector. Also, the latest PMI, the purchasing manager’s index, predicted future weaknesses in economic development.

Unfortunately, the manufacturing sector was not the only one to suffer declines and failures. German factories have experienced the worst recession by far. Moreover, the weak economic cycle is leaving severe marks on the country’s labor and manufacturing market.

However, Germany can not be blamed for all the economic chaos taking place there. The complications with Brexit exporters and the US-China trade war development are not making the existing worldwide economic situation any better.

Hopes for the Future Economic Development

Financial analysts and economists make hopeful predictions for the future. Most specialists state that there will be a rise in the number of people out of work in 2020. 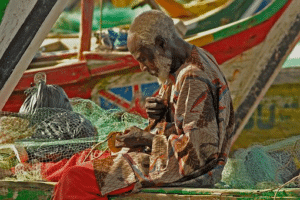 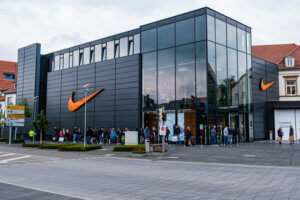 Movements in the Market