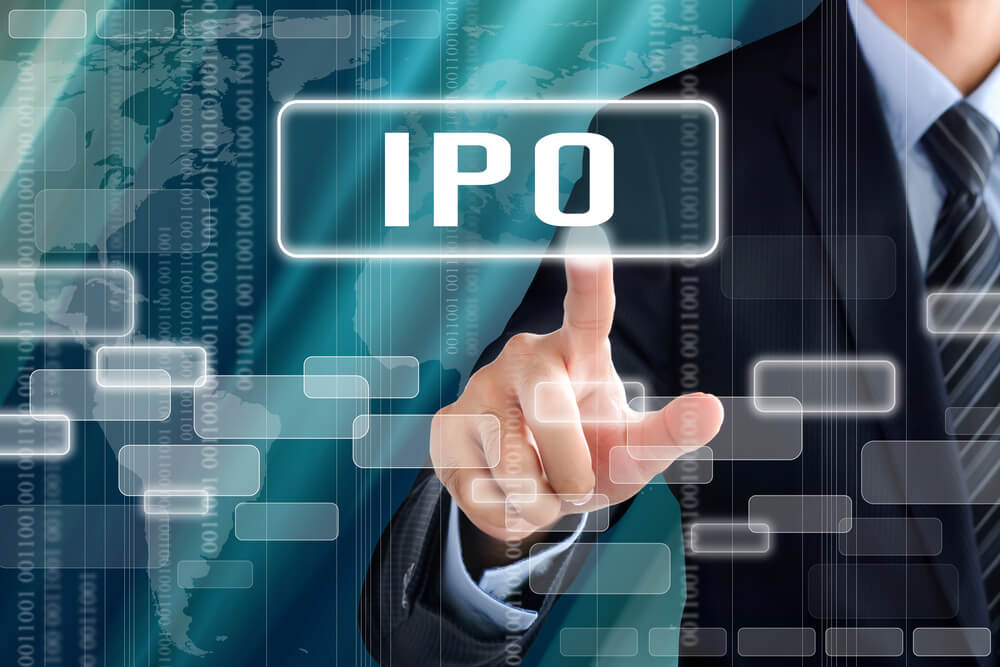 29Metals Plans to Raise Us 471 Million in IPO

According to the terms of the deal, the company plans to issue new shares worth A$245 million. In comparison, existing shareholders, including EMR Capital Advisors, will issue up to A$364.1 million in existing shares.

This listing might give the country’s IPO a solid start to the year. The recent withdrawals of three potential issuances may be worth nearly A$90 million.

On Friday, Link Administration Holdings LTD. advanced a A$1.18 billion listing plan for its subsidiary Yorrens group Holdings Pty. However, there was a good sign in the market despite the company’s private equity takeover offer for the business.

The terms show that after the IPO, existing shareholders will own approximately 45% of 29Metals. Furthermore, the company will begin accepting investor orders on Friday.

Metal29 plans to start trading on the Australian Securities Exchange on June 23. According to its website, 29Metals’ assets include Golden Grove copper mine and Capricorn Copper in Australia, and Redhill in Chile.

The issuance comes after the spot copper prices hit their highest point in nearly a decade the last month. Investors generally focus on commodities that are useful for green energy transition and critical to stimulus-driven infrastructure construction.

29Metals has also joined the wave of recourse IPOs in Sydney, which have been successful despite the COVID-19 pandemic.

The Australian market has surpassed other major mining capital markets, including Toronto and London, in the number of issuances.

Copper prices are growing, mainly due to eco-friendly reasons. Some economists predict that copper might be the future’s oil.

The benchmark copper of the London Metal Exchange rose 0.5% to US$9,964 per ton.