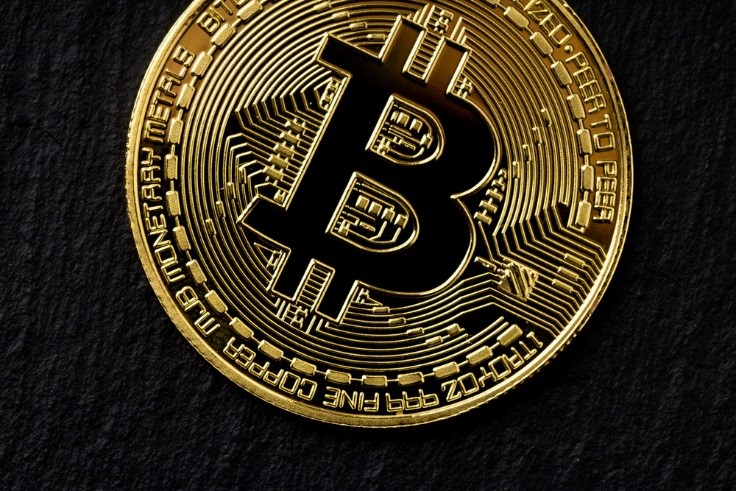 As when we thought that  importance of Bitcoin rests solely on not paying for transaction costs, another of its dark usage arises. The decentralized platform is made accomplice in another underground activity.

The clean escape worth $500,000 funded via BTC, ex-Nissan’s chairman Carlos Ghosn fled Japan, leaving no breadcrumb trail. BTC pledges to the anonymity of its users using the electronic monetary unit in peer-to-peer exchanges. Thus, traces of transactions are left without question.

Coinbase is believed to have processed the transactions. This is a sharp blow to the company’s bid to be listed in the U.S. stock market this year. The US-based digital currency exchange firm betrayed the leading cryptocurrency’s foundational principle.

According to prosecutions, Ghosn’s son arranged the payment to the Taylors, the two-person crew who took care of the entire getting away process. The ex-chairman left Japan private jet at Kansai International Airport concealed inside an instrument box.

While in Japan, Ghosn was on house arrest with charges involving money-related crimes, namely embezzlement of funds and financial manipulation.

The crypto market revolutionized the usual business-intermediary-consumer experience by offering a decentralized experience. Yet, the industry also fueled the growth of billion-dollar worth of drug trade.

This made drug-related crime arrests harder for law enforcement officers in recent years. A no-frills, no-hassle transaction has replaced the traditional casino usage by drug traffickers to launder money.

In 2018 reports, one-half of Bitcoin transactions were used for illegal activities.

Due to deregulation, around $72 billion of illegal activities are processed through BTC. This opened a new stream referred to as “black e-commerce” from its conventional counterpart, the Black Market.

However, Bitcoin’s heyday is not over. The increasing institutional interest in BTC will result in a bullish price hit of $20,000 if U.S. banks invest even just a percent of their assets to Bitcoin.