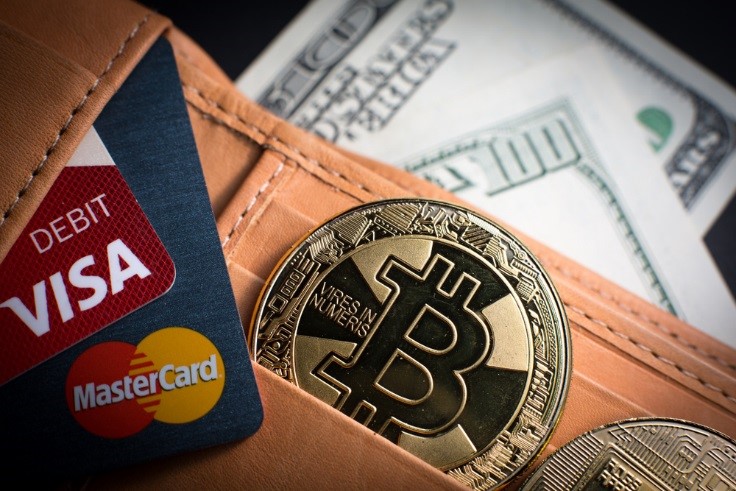 The real estate platform, Pacaso, which focuses on second homes, supports cryptocurrency payments. The startup reached $1 billion in just a few months after its launch in October 2020. It has partnered with crypto payment service provider BitPay to allow clients to buy property shares in second homes using digital assets.

The firm said in an official statement that homebuyers could pay their bills using cryptocurrency and then pay the rest of the balance using Fiat and cryptocurrency. Supported coins include Bitcoin, Ethereum, Dogecoin, Litecoin, Bitcoin Cash, Wrapped Bitcoin, and a stable five-dollar currency.

According to Pacaso CEO Austin Allison, the firm’s new payment option responds to the growing popularity of crypto and blockchain in the real estate industry. The crypto payment option is a recurring theme in conversations with potential second home buyers.

According to the founder, the company expands internationally and puts second homeownership for more people worldwide. Hence the exciting news is that they can respond to demand and offer customers as many payment options as possible.

According to Stephen Pair, CEO of BitPay, they see a growing number of large purchases, such as paying for real estate in cryptocurrency. Therefore, the potential of the cryptocurrency market is huge. It is at $55 billion, the estimated value of further purchases users will make using cryptocurrency over the next year.

Nearly 10 million second homes are uninhabited in the United States for 11 months of the year. Millions of people dream of owning a second home and this wonderful feeling. To organize this, Pacaso was created, a service for expanding the ownership of a second home. The company allows people to own a double home share, from 1/8 to 1/2, and experience real estate ownership.

The goal of the founder of the company was to have the right to own a second home, which he even achieved. Austin Allison has created a new category of second home ownership to help more people realize their dreams.

It is worth noting that the method of payment in digital currency is gradually becoming more popular. 2021 is full of many turning points for the trading sector. One of the most memorable steps was taken by El Salvador when the country recognized Bitcoin as a legal currency. Despite China’s bans and negative attitudes, the world is slowly entering a new phase. The consumption of digital money will likely go in a broader range shortly.