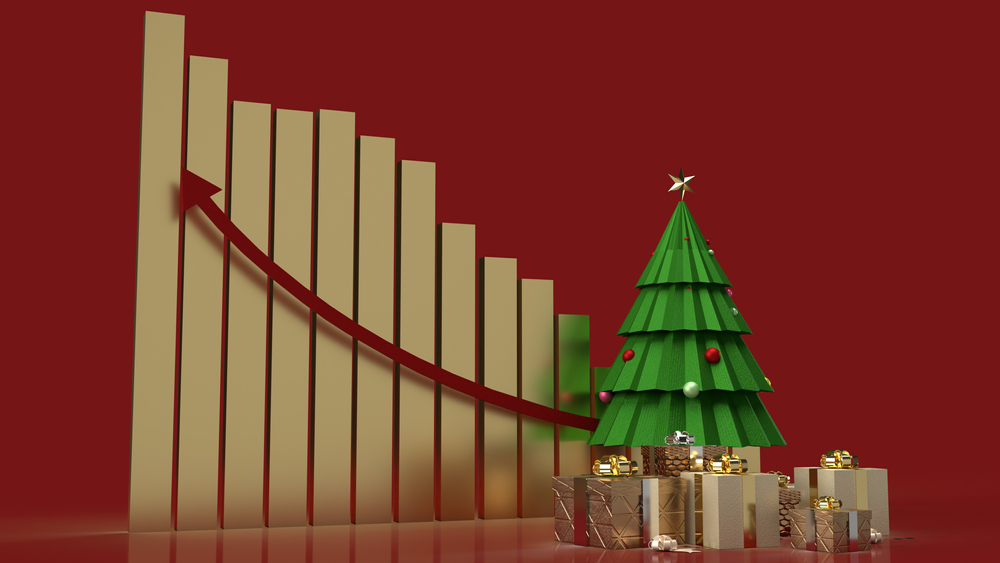 A ‘Santa Claus Rally’ for the Stock Market

The concept of ‘Santa Claus Rally’ is that there is a tendency for the stock market to rally over the last few weeks of December into the new year. More than two-thirds of Decembers dating back to the 1960s have resulted in positive gains. To get more specific, according to the ‘Stock Trader’s Almanac,’ the last five trading days of the year and the first two of the next year are the periods in question. Since 1969 the Santa Claus Rally has yielded positive returns in 34 of 45 years, averaging a cumulative return of 1.4 percent.

The next obvious question becomes – what are the reasons people think this happens with such consistency? There are a few answers:

People feel good. The end of the year is coming, and a new year is beginning. Optimism tends to abound in those times.

Moreover, there is a sense that institutional investors settle their books go on vacation, and chill. In this last period, letting retail frolic and of course, retail is historically more bullish, excited, and willing to spend on these stocks.

Furthermore, there is an anticipation of the January effect, which is a rally that follows a theoretical December sell-off. It happens when investors who are tax-loss harvesting to offset realized capital gains prompt a sell-off.

So, what is this year going to be like?

There are two big reasons that people think we could still see some positive December action.

The first is the vaccine rollout. Sadly, Pfizer has had to slash its targeted vaccine rollout in half after finding raw materials in early production that did not meet its standards. However, there is still much optimism about vaccines coming to market.

The second is a stimulus. It seems it is moving closer, and perhaps the missed numbers on the job report are part of a catalyst to get a deal done finally.

Consequently, we can assume that now markets are betting on those two factors aligning in the short term. A stimulus that helps things rise and stay afloat, as that vaccine gets rolled out and then ultimately a rip back up as people start to get out, move, buy, travel again. Hence, they move from resilience to consumption once more.