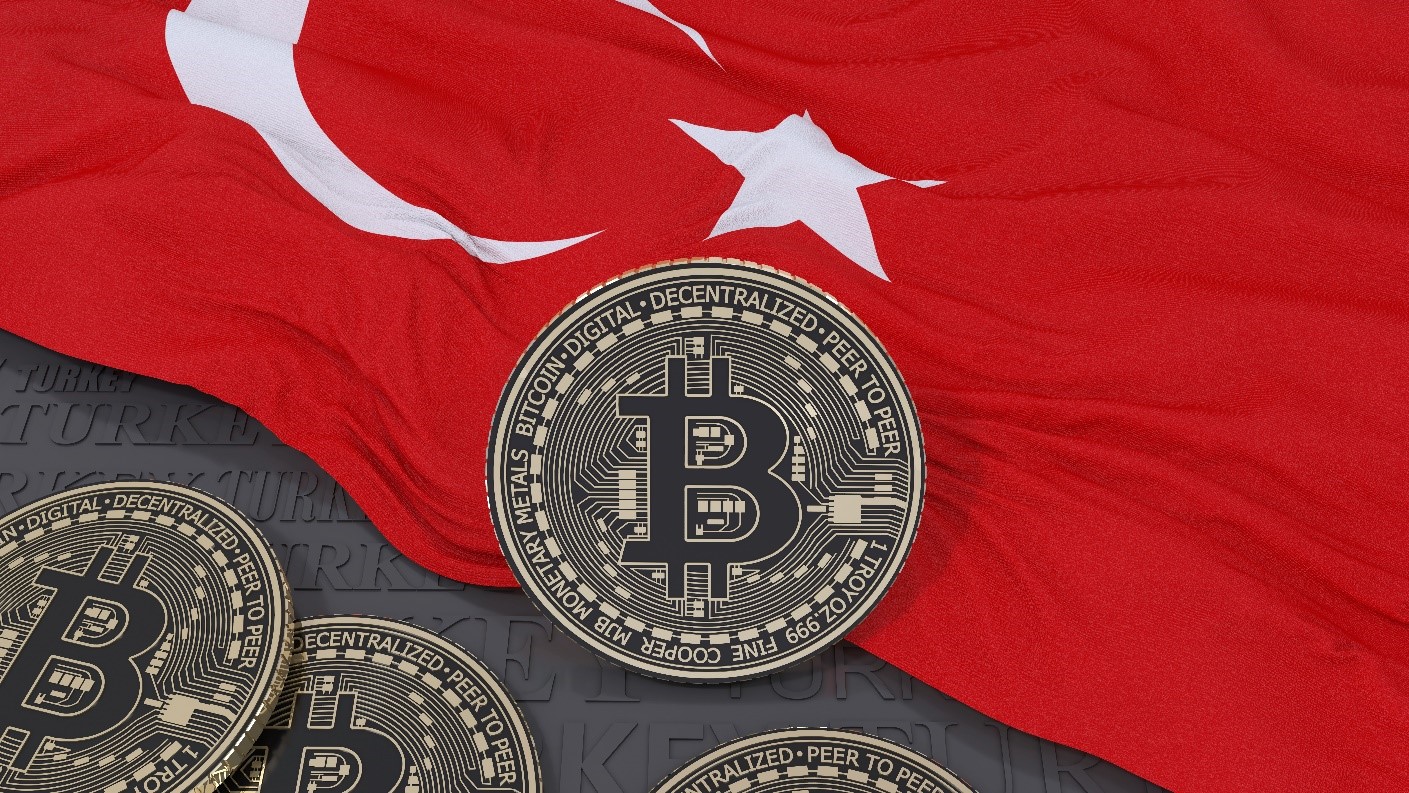 According to the latest news, a second cryptocurrency exchange has collapsed in Turkey amid a crackdown on the industry.

Vebitcoin added information on its website saying that it has ceased all activities after facing financial strain. The platform also promised it would update clients on the situation as soon as possible.

In the previous week, Thodex went offline with its CEO reportedly leaving the country. According to local media reports, Thodex founder Faruk Fatih Ozer flew to Albania, taking $2 billion of investors’ funds with him.

Turkey has issued an international arrest warrant for Ozer, while 62 people were arrested in connection with complaints filed against Thodex.

Furthermore, Turkish authorities have blocked Vebitcoin’s domestic bank accounts and detained four people as part of a probe into the exchange. According to CoinGecko data, Vebitcoin had nearly $60 million in daily trading volumes before its collapse.

According to CoinMarketCap, before shutting down transactions, Thodex was trading over $585 million in cryptocurrencies on its exchange.

Moreover, some Turks have turned to crypto to protect their savings from skyrocketing inflation and the weakening of its currency, the lira. However, there have been growing calls for regulation of the market due to concerns around fraudulent activity.

The price of the world’s largest cryptocurrency, Bitcoin, is up about 80% since the start of the year. However, Bitcoin witnessed sharp declines last week, and the entire crypto market dropped more than $200 billion in a day.

Remarkably, industry insiders are warning a broader regulatory clampdown may be on its way.