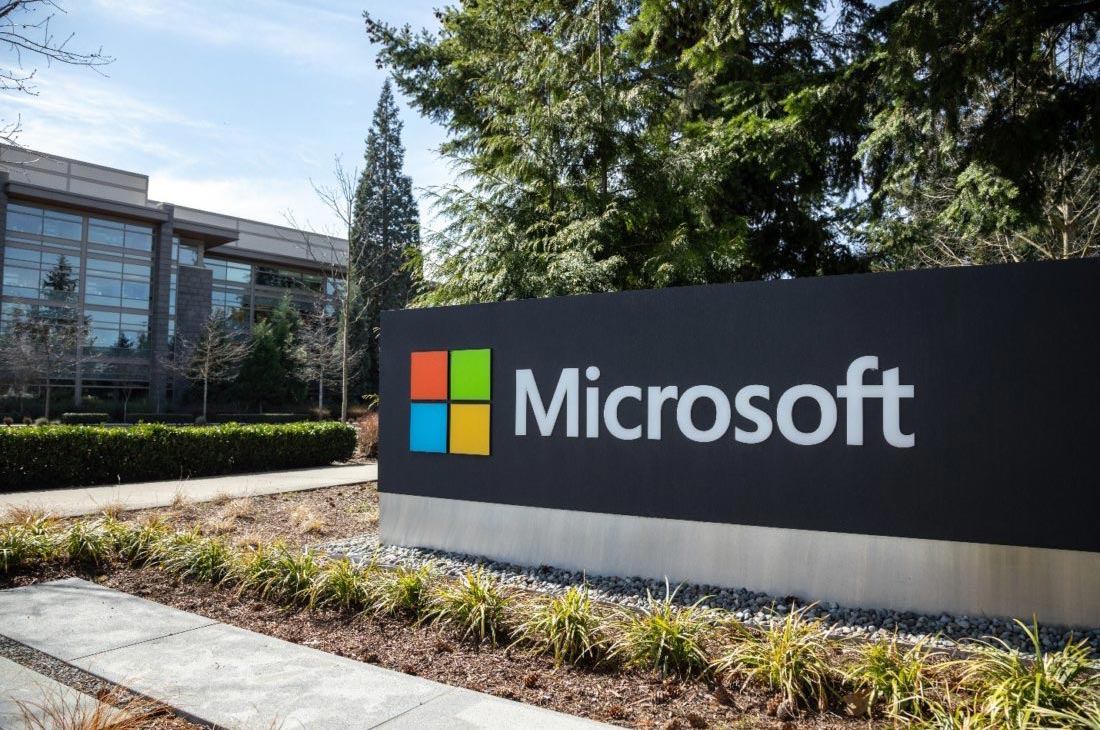 Activision’s Buyout by Microsoft to be Blocked by the FTC

Activision Blizzard Inc’s $69.00 billion buyout deal by Microsoft is likely to be blocked by the US Federal Trade Commission (FTC) as the agency reportedly prepares to file an antitrust lawsuit against the deal.

The buyout deal was first announced by Microsoft in January and was considered the biggest transaction in the gaming industry’s history. Since then, the takeover has faced scrutiny from different regulatory bodies, with competitors publicly voicing out their concerns.

An Activision Blizzard spokesperson commented on this, saying that while they were committed to working and cooperating with regulators around the globe, they wouldn’t hesitate to defend or even fight for the transaction if needed.

The spokesperson also added that propositions suggesting that the transaction could have some anticompetitive effects were absurd.

Presently, 16 regulatory bodies from different countries are probing the Activision buyout, with Brazil and Saudi Arabia authorizing the acquisition deal.

Earlier this month, the EU started its full-scale investigation of the deal, with an enforcer announcing that the agency would publish its decision by March 23, 2023.

Meanwhile, UK’s Competition and Markets Authority (CMA) stated that the buyout deal might damage the industry as it would give Microsoft the power to cut its rival’s access to Activision’s best-selling games.

According to the regulatory body’s report, Sony’s primary concern regarding the deal is the element of Activision’s hit game Call of Duty, claiming that Microsoft’s acquisition of the game would give the said company a huge content advantage.

Sony then went on to detail that the buyout deal has the capacity to harm not only the consumers but the industry competition and indie developers as well.

However, the gaming community sees such accusations as hypocrisy, pointing out Sony’s aggressive use of exclusive content to gain traction from consumers.