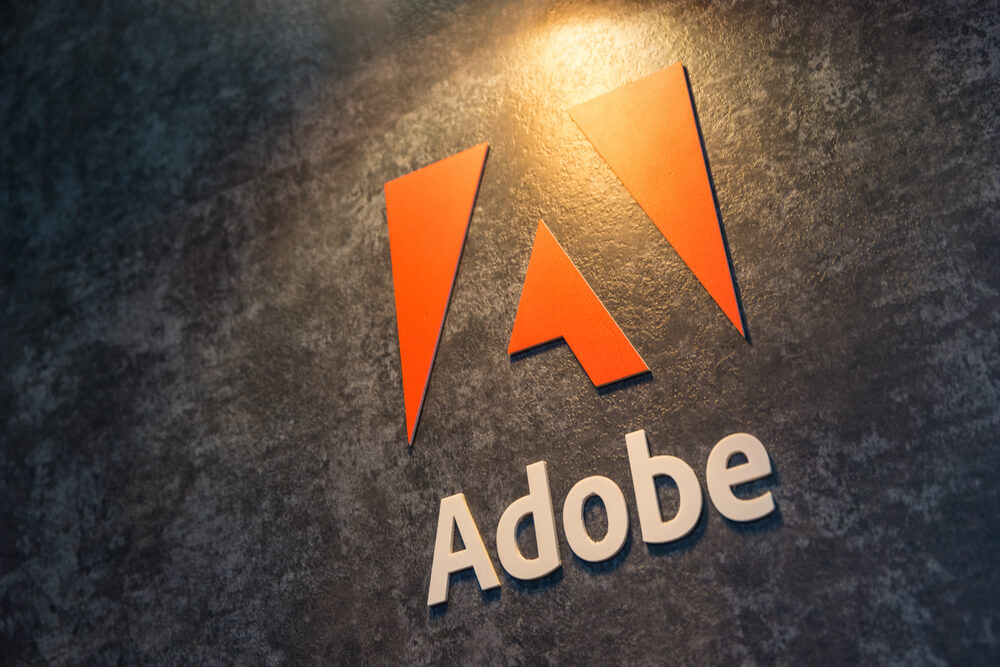 Accordingly, Adobe reduced its financial outlook for the fiscal year 2022. The firm anticipated adjusted earnings of $13.50 per share, well below the market estimate of $13.66. In addition, it also expected $17.65 billion in revenue, weaker than the consensus of $17.85 billion.

Previously, the December guidance called for $13.70 in adjusted earnings per share and $17.90 billion in revenue.

Subsequently, the US dollar has gained strength against its rivals as the Federal Reserve has raised interest rates to combat inflation.

At the same time, the summer seasonality weighed on sales. Analysts also explained that the economic environment in the current quarter is highly uncertain. Nevertheless, they cited that Adobe is successful in talent acquisition amid the competitive labor market.

In the latest earnings report, Adobe’s revenue accelerated 14.00% year-over-year to $4.39 billion in the fiscal second quarter. The result notably surpassed the expected $4.34 billion. Eventually, EPS climbed to $3.35 per share, higher than the estimated $3.31.

During the quarter, Adobe handed price hikes for certain Creative Cloud subscriptions, citing the launch of new applications. Regardless, the firm did not institute a more significant price increase because it focused on adding new users.

In line with this, the tech company ended the period with $4.88 billion in deferred revenue. However, the figure is down from the $5.02 billion three months earlier, missing the anticipated $5.00 billion.

Before the after-hours move, Adobe shares skidded 35.31% since the start of the year. It underperformed the S&P 500 index, which was lower by 23.55% over the same period.