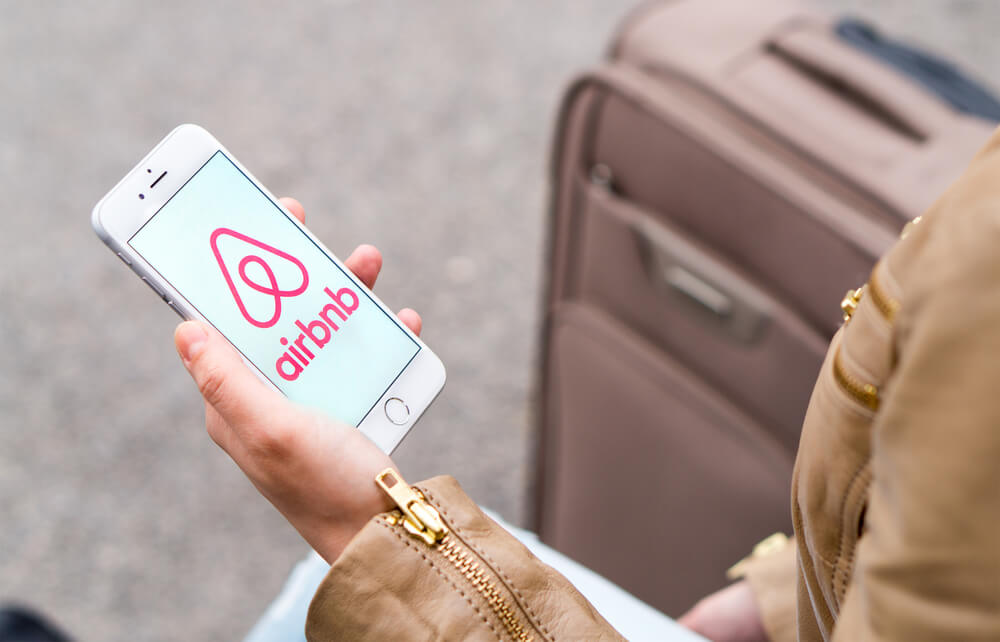 The confidence in U.S. stock markets strengthened by the development of Covid-19 vaccines was seen over the weekend. AirBnB raised the marketing range for its IPO, which is due to end this week.

The top end of the new range would value the company at $42 billion. This is a strong statement about how the market views a travel market. The travel market is expected by industry insiders to suffer long-term damage from the pandemic.

There’s also a big payday to come for the owners of food delivery company DoorDash.  In contrast to AirBnB, it’s a company whose growth has been accelerated by the pandemic.

Its underwriters intend to price its IPO on Wednesday above the new $90-$95 bookbuilding range. That range had already been raised from $75-$85 a share, according to reports.

Sterling and U.K. stocks fell, dragging down the euro. Talks over trading relations between the EU and U.K. moved into their endgame. This refers to after the end of the post-Brexit transition phase at the end of the year.

A EU leaders summit on Thursday represents the last chance to have an agreement sealed and ratified by year-end.

The foreseeable brinkmanship around the negotiations led last week to a French threat to veto any deal. That is if it made too many concessions to the U.K. regarding economically marginal but politically sensitive area of fishing rights.

Important are the differences between the two over what level of state aid will be allowed on both sides in future. Moreover, how disputes over that and other trade issues should be resolved.

Meanwhile, in stock market news, U.S. stocks, however, are set to open lower. The momentum from last week’s  ‘Everything Rally’ subsides.