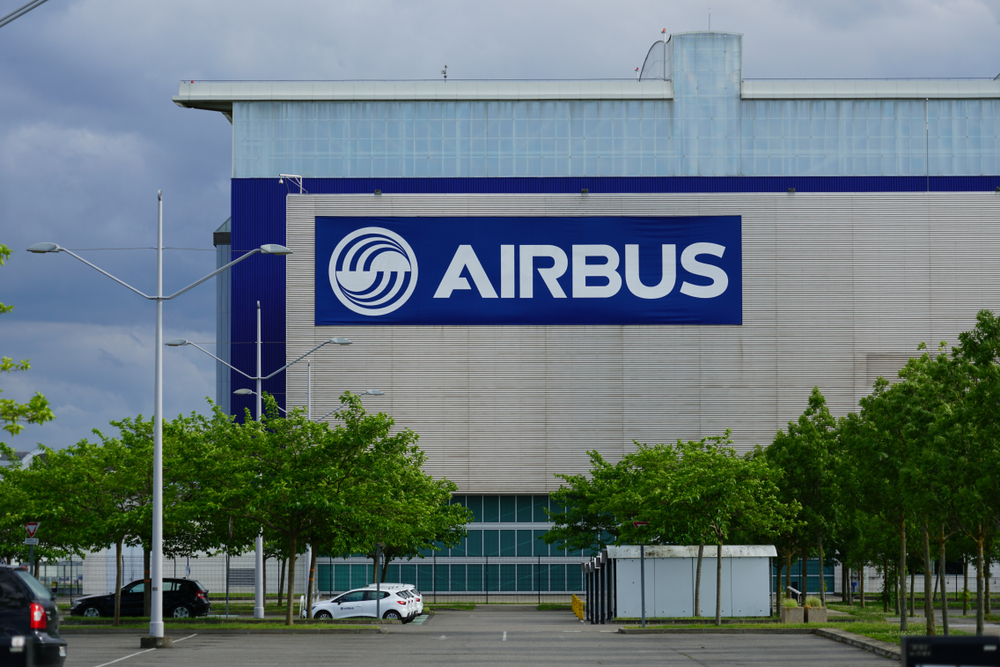 Airbus SE to End the Year with a Win

Despite the successive setbacks that transpired during the year, Airbus SE plans to end the year with an optimistic outlook.

According to the latest report, the aircraft manufacturer expects to hail as the world’s biggest jet maker for 2020.

Should the projection turn out to be true, this will be the second consecutive year that the firm held the first spot, ahead of Boeing.

With only a few days left for 2020, experts in the field noted that the firm might hit 550-560 units during the year’s deliveries.

It currently holds 520 units delivered so far. It is ignited by the resumption of orders from Emirates on its wide-body A380 plane.

On the other hand, the emerging threat on the new strain of the COVID-19 might pose a break on the already stimulated business.

The airline uses the same aircraft model for its London-bound flight.

With the current situation, experts noted that the client might request another hiatus in the delivery. However, they have not decided yet as the situation is still in its early phase.

It is Not Yet Game Over for Boeing

Boeing’s untimely setback came after the successive crashes of its 737 max, which led to the unit’s regulatory grounding.

In November, the Federal Aviation Administration gave its signal to get the plane to fly again.

The EU recently noted that the controversial plane is now safe to take off in its skies. The company is scheduling to receive flying approval.

With the breakthroughs unfolding to its advantage, analysts noted that Boeing still has a shot at recovering the driver’s seat.

In the latest developments, Alaska Airlines became the first carrier in the United States to place an order for the 737 Max with two dozens on the line.

We expect more airlines to emulate this event, signifying that confidence in Boeing’s superior technology is there to stay.