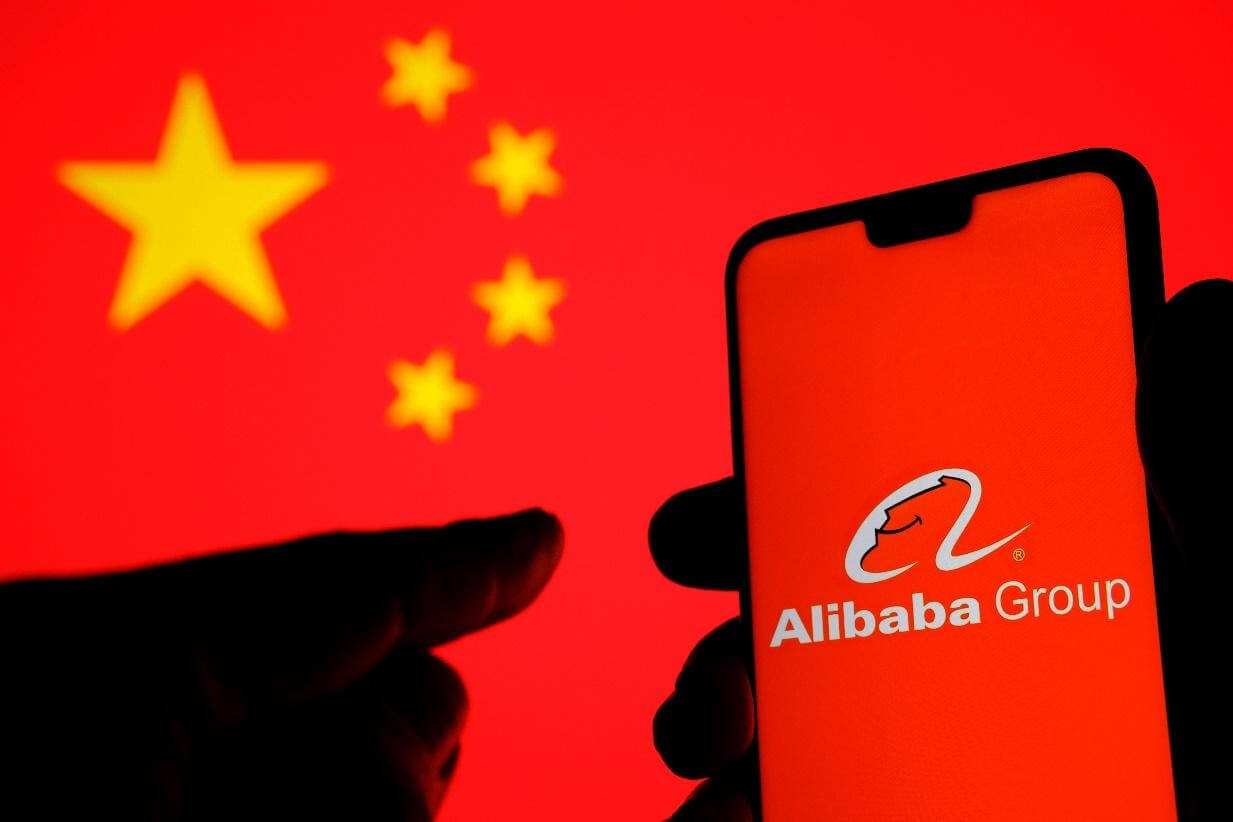 According to the latest news, the Chinese e-commerce giant, Alibaba, will invest 100 billion yuan into common prosperity initiatives over the next few years. It is the latest big pledge from a Chinese firm to support President Xi Jinping’s campaign.

The company will put the money into 10 initiatives by 2025. These include technology innovation, economic development, high-quality job creation, supporting vulnerable groups, and setting up a special development fund.

The tech giant also laid out 10 specific goals it plans to tackle, for instance, growing technological investment in the country’s less developed regions.

In August, Xi called for the reasonable adjustment of excessive incomes. Furthermore, President encouraged high-income groups and businesses to “return more to society.”

According to Daniel Zhang, Alibaba CEO, the firm is a beneficiary of China’s strong social and economic progress over the past 22 years. Zhang added that they think if society is doing well and the economy is doing well, the company will do well.

Zhang also reported that they are enthusiastic about doing their part to help the realization of common prosperity.

The Asian giant has introduced a slew of regulations around anti-monopoly and data security and protection.

As we all remember, regulators have also fined the firm $2.8 billion in an anti-monopoly probe, dramatically cut the time under-18s are allowed to play online games. Moreover, regulators also opened a cybersecurity probe into ride-hailing giant Didi days after its U.S. IPO.

In the previous week, an e-commerce company, Pinduoduo, vowed to hand over its entire profit for Q2 to rural development projects in the country.

Earlier this week, it announced that it would donate $372 million to developing China’s agricultural sector and rural areas. The firm also plans to give away $1.5 billion toward similar causes overall.

In August, the gaming and social media company Tencent announced its plans. The plan is to double its money toward social initiatives to 100 billion yuan. The money will go toward areas such as rural revitalization and helping raise earnings for low-income groups.

The firm announced it would strive to help raise income for the poor and address education inequality, among other initiatives.