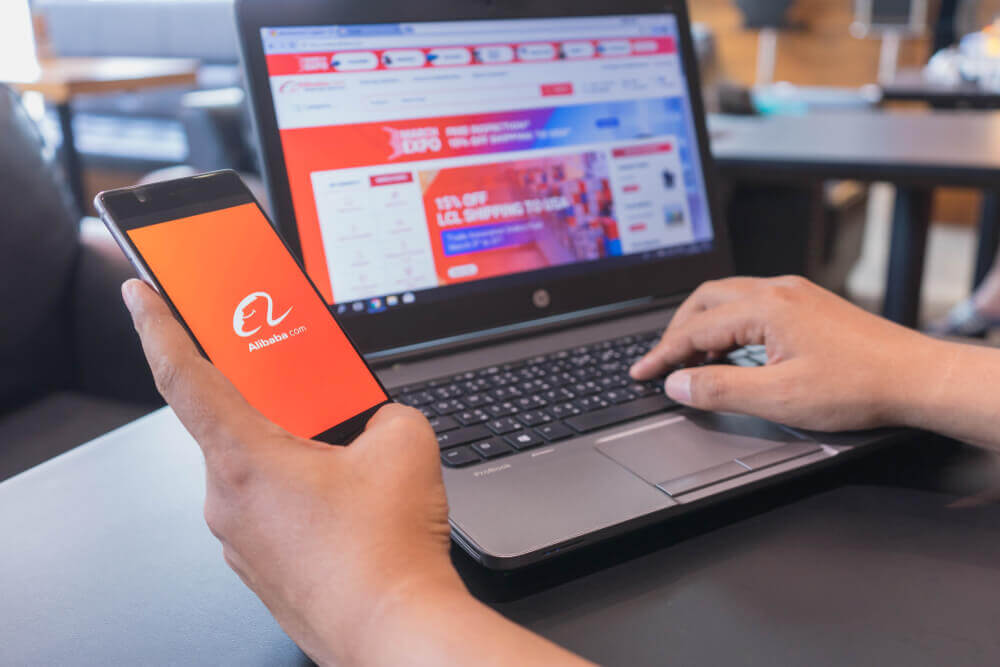 Correspondingly, its adjusted earnings per share weakened 38.00% to $1.74. It also fell short of the analysts’ projection of $1.94.

In line with this, Alibaba slashed its guidance for its current fiscal year. The company previously anticipated bringing in 29.50% year-on-year growth to $145.64 billion.

Subsequently, it lowered its forecast between 20.00% and 23.00% year-on-year, heavily weighed down by slowed economic recovery in China.

Moreover, the firm explained that its earnings before interest, taxes, depreciation, and amortization (EBITDA), fell 27.00% year-over-year to $34.84 billion.

This figure measures profitability, whereas its downturn came from its extensive investments into new businesses.

In the past few years, highly-valued tech firms have mainly grown unencumbered. However, local regulators tightened specific rulings to clean up the misbehaviors of its corporations.

Last April, Alibaba received a $2.78 billion fine as part of an anti-monopoly probe, which dragged the business to a huge loss.

Meanwhile, it came off the back of Singles Day, a major Chinese shopping event, where it  posted a gross merchandise volume of $84.54 billion.

Moreover, shares in Hong Kong fell, which is mainly weighed by the disappointing earnings result of Alibaba.