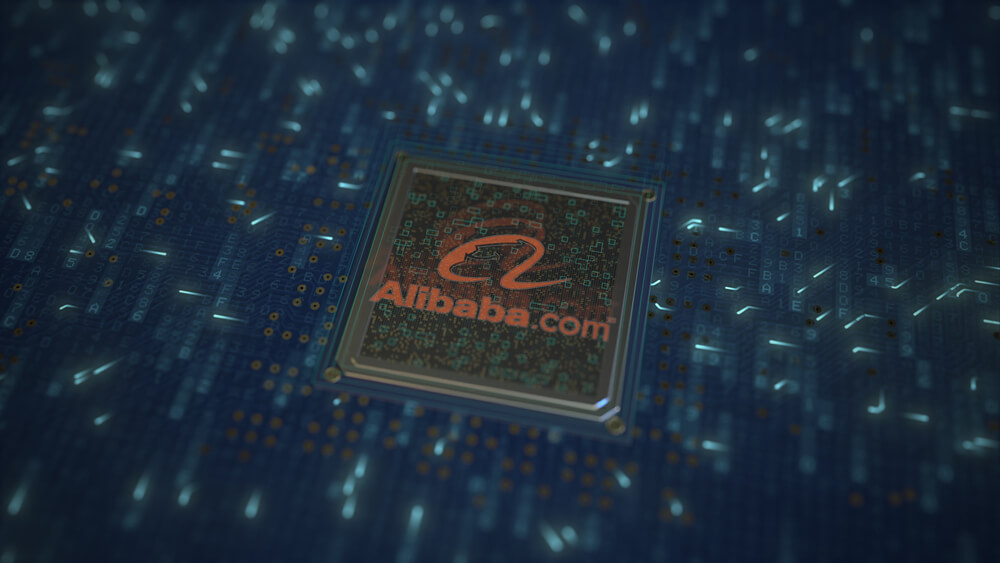 According to the latest news, Alibaba launched a new server chip. Chinese e-commerce giant looks to expand its cloud computing business to compete against U.S. rivals.

The processor, which is called Yitian 710, will go into new servers named Panjiu.

Remarkably, the chip and servers will not be directly sold to clients. Alibaba’s cloud computing users will buy services based on these latest technologies. These servers are designed for A.I. applications and storage.

Alibaba didn’t provide any details when the services based on the latest chip and server will be available for clients.

The Chinese e-commerce giant will not be manufacturing the semiconductor. The firm will be designing it instead.

That’s common among Chinese firms. As far as we know, Huawei designed its own smartphone chips. Meanwhile, Baidu raised money this year for a standalone semiconductor business. Additionally, U.S. cloud computing rivals, including Amazon and Google, have also done the same.

Moreover, Alibaba sees cloud computing as a crucial part of its future growth. Notably, it currently accounts for 8% of the firm’s total revenue. Furthermore, Alibaba’s cloud computing business witnessed slower growth in the second quarter after it lost a major client using its cloud services overseas.

Alibaba is looking to increase its revenue from the cloud, expanding its cloud business globally

According to market analyst company Canalys, Alibaba is China’s biggest cloud computing player. However, the company says rivals are investing heavily to catch up.

As we know, U.S. sanctions hit Huawei’s smartphone business. Alibaba is looking to increase its revenue from the cloud.

The company has been trying to develop its cloud business globally. However, it still trails the likes of Amazon and Microsoft in terms of global market share.

Businesses invest in their own chips. They aim to have custom-designed silicon that can power specific applications to differentiate from the competition.

Remarkably, Yitian 710 chip is based on architecture from U.K. semiconductor firm Arm. It uses some of the latest manufacturing processes.

The Yitian 710 is not the company’s first foray into custom-designed semiconductors. In 2019, Alibaba introduced its first A.I. chip named Hanguang 800.

The new server chip comes as China’s internet giants are suffering intense scrutiny from domestic regulators. In April, the e-commerce company received a $2.8bn fine due to an antitrust investigation into the firm.

Still, semiconductors are an area where China hopes to reinforce its domestic capabilities.