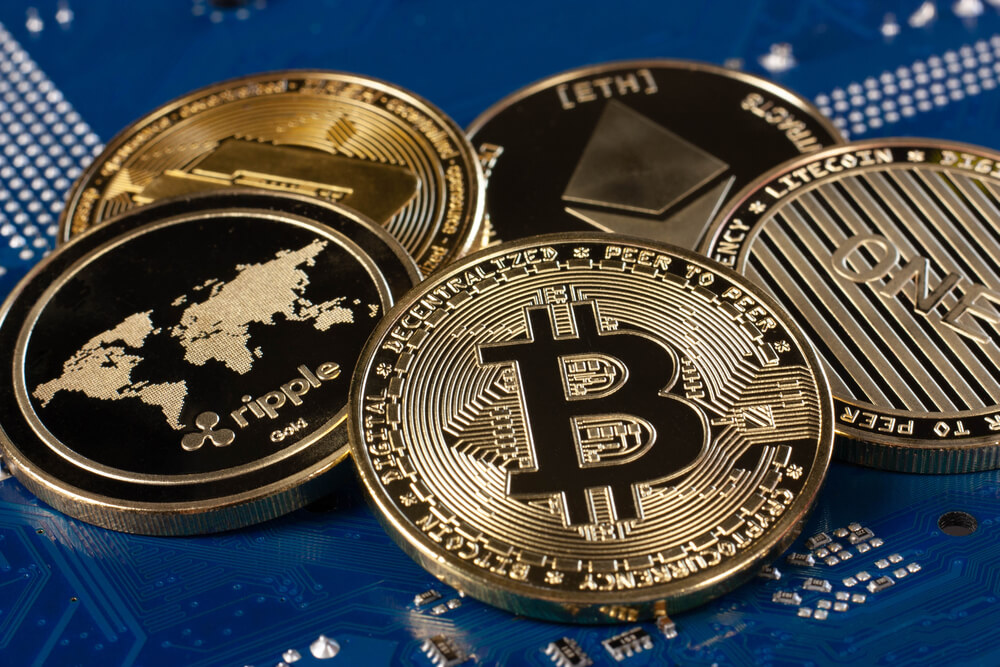 All Important News in the crypto industry from the last week

The top cryptos (by market value) started the week green after a few essential industry events.

On Wednesday, Bitcoin hit an all-time high of around $66,000 after the debut of the first U.S. bitcoin futures ETF. According to Coin Metrics, it is now trading at approximately $62,729.

On Thursday, Ether set its record exceeding $4,367. It’s now trading at around $4,178. In addition, here are six other essential things that happened the prior week.

The launch of the first U.S. futures-based bitcoin ETF

On Tuesday, the first ProShares futures-based bitcoin ETF debuted under the ticker BITO on the New York Stock Exchange.

The bitcoin futures ETF follows contracts that speculate on the digital asset’s future price instead of the current price of the crypto itself. As a result, the costs of the bitcoin and ETF will not match.

On Tuesday, Senate Democrats wrote a letter to the CEO of Facebook, Mark Zuckerberg, to push the company to end Novi – its digital wallet project.

The authors of the letter were Sens. Brian Schatz, D-HI.; Elizabeth Warren, D-Mass.; Sherrod Brown, D-Ohio.; and others. It came after Facebook started its Novi pilot program on Tuesday in the U.S. and Guatemala. The letter read that they do not trust Facebook in managing a digital currency (or a payment system) or when it proved that its services seem insufficient to manage risks and keep consumers safe.

Worldcoin scans people’s eyes and gives them crypto for free

Sam Altman (Silicon Valley tech millionaire) launched a new start-up called Worldcoin, which promises free crypto to those who verify their accounts by scanning an iris.

According to a report from Worldcoin, it has already sent its scanning devices to people in more than 12 countries.

Worldcoin told CNBC that after users sign up with their iris scanned, the image gets encrypted and turns into a unique code. At the same time, the original data disappears to protect users’ privacy. After this procedure, users get Worldcoin’s crypto for free.

Worldcoin has accumulated more than 100,000 users worldwide while onboarding more than 700 every week. The start-up intends to have 1 billion users in two years.

On Thursday, During CNBC’s 50 summit, Vlad Tenev (Robinhood CEO) said that the waitlist for its crypto wallet exceeded more than 1 million customers.

Mastercard: any bank on its network can offer crypto services soon

On Monday, CNBC published that Mastercard plans to enable the banks and merchants on its network to add crypto to their products.