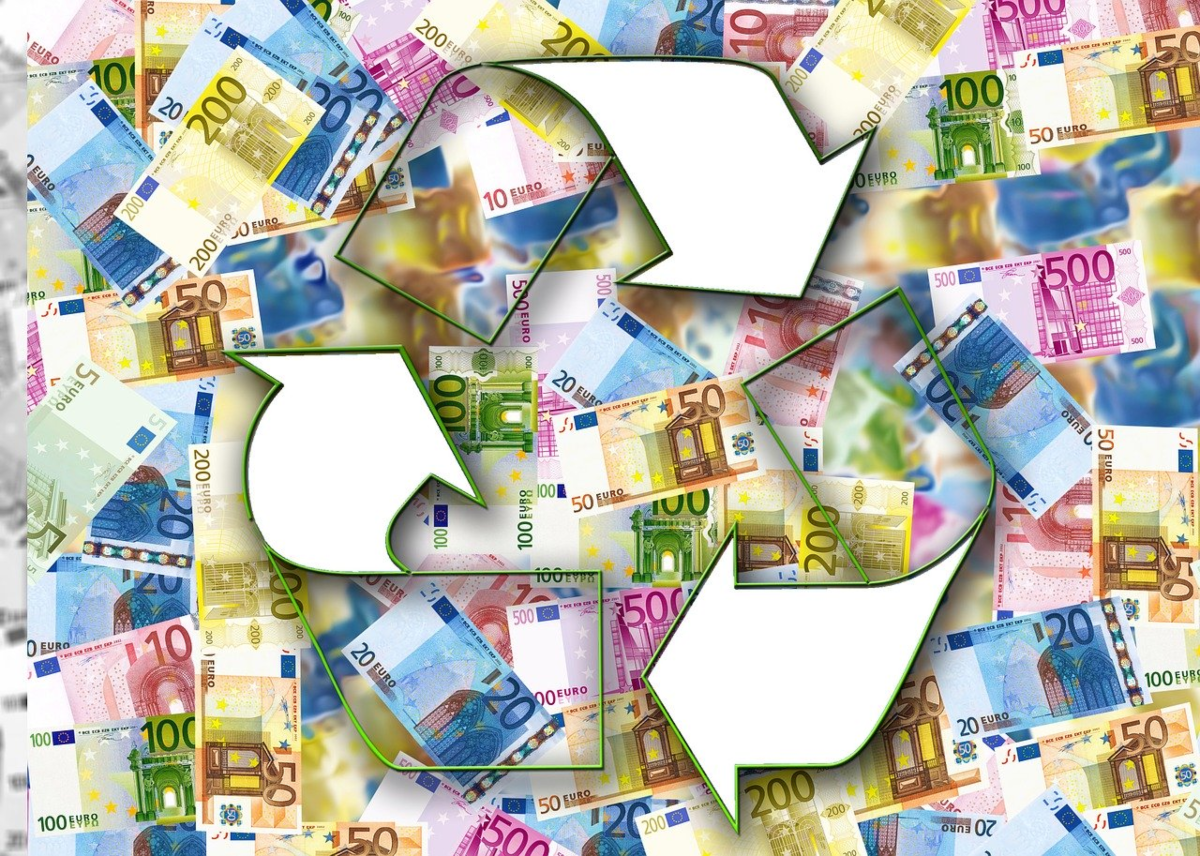 Home > Trading Education > All the phases of the business cycle

All the phases of the business cycle

All businesses have times of both booms and busts. Investors should know this if they want to trade in the world of trading in stocks. These phases have different effects on investment, prices, wages, and credits. We shall have a discussion of these phases here.

There are five phases to keep an eye out for in the business cycle. This is an expansion, a peak, a recession, a trough, and then a recovery. Roughly speaking, the first two would be part of prosperity, and the next two, a part of depression.

The expansion phase is when everything is on the up. Production is increasing, as is output, supply, and demand. There is even an increase in employment numbers and wages. The prices of both production and output increase correspondingly.

Companies in this phase have the monetary capabilities to repay any debts they have. Due to the fact that they have paid back their debts, loaners look upon them as more trustworthy. Therefore, they will be able to borrow even more money, driving growth even further. Interest rates tend to be higher as well.

There is more general investment as people have more capital to do so. This keeps spurring on growth for a while, as long as the economy is doing well.

Following this, we get the peak. The expansion has to stop at some point, and this peak marks that point. This is where the growth has reached its highest point for this business cycle.

Everything works as efficiently as it will in the whole cycle. This includes all profits, sales, etc. are at their highest point. Input price is still high though, so production costs are higher, so demand does start decreasing. Wages start stagnating, which leads to further lowering of demand from consumers.