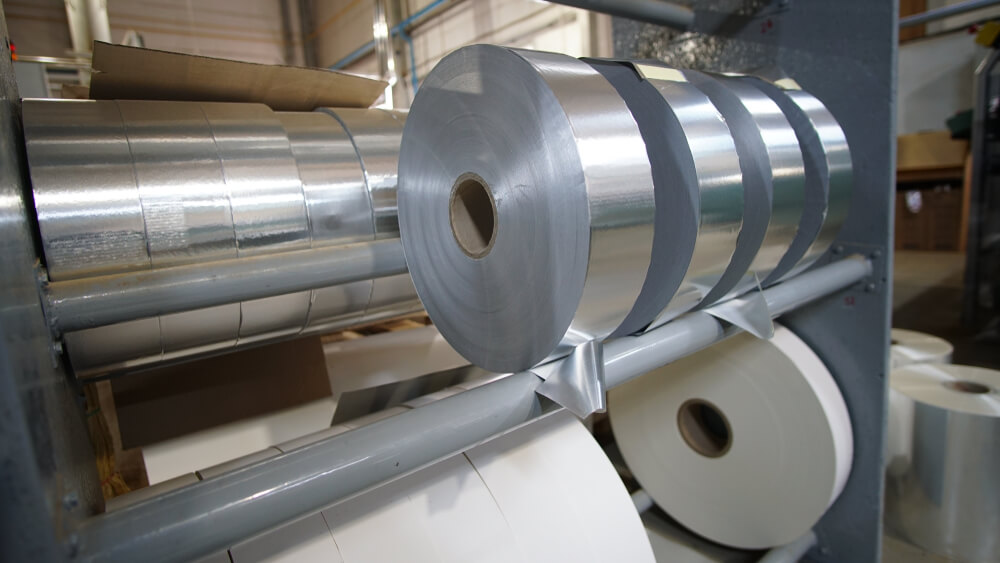 Accordingly, researchers warned the participants of the event that the price of aluminum would skid by 20.00% in December to $2,310 per tonne. The prospected downdraft came as demand weakened and supplies rose in warehouses across the globe.

Last year, the lightweight metal soared by more than 40.00%. It highly benefited from the upturn of demand as producers grappled with shortages and supply chain issues amid the pandemic. Nevertheless, this week was much more muted than the previous months.

Analysts cited that the price to ship aluminum remains at historically elevated levels. This situation indicated that transportation costs to the North American region remain higher than in the rest of the globe.

However, market participants raised worries about the worldwide economic slowdowns and mounting inflation.

For instance, Norsk Hydro ASA, one of the world’s largest aluminum producers, emphasized the current soft demand. The company stated its most prominent concern is the trend continuing into next year.

Meanwhile, an investigation into the fraudulent use of aluminum stocks to raise finance in China has widened to three Shanghai-based firms.

Accordingly, the investigation came after traders were duped into providing financing for more than 30,000 tonnes of ingots. This move involved a capital of $89.65 million when the stock in warehouses was lower.

Analysts cited that the case is widely discussed in the metals trading sector. Consequently, spot aluminum prices skidded when the news of the findings emerged last week.

Beijing is the world’s top producer and consumer of aluminum. The country mainly uses metal for transport, construction, and a wide range of household items. In line with this, the reported scandal could eventually hurt the Chinese metals trade.