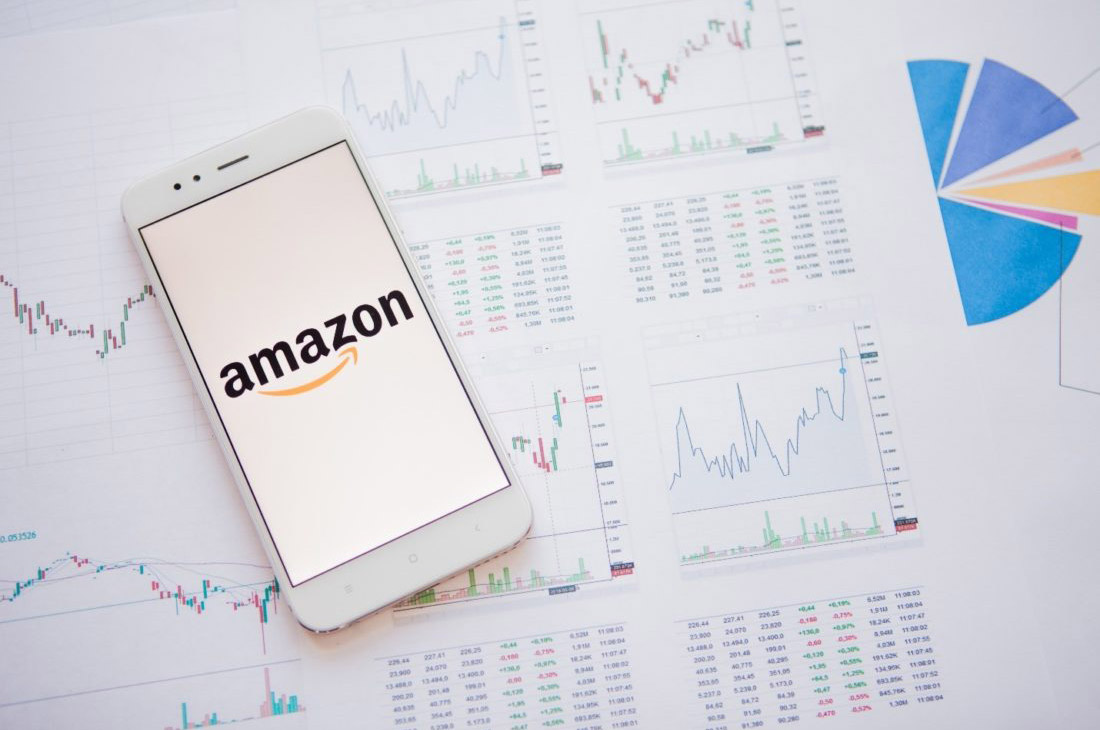 World’s one of the leading companies, Amazon.com Inc, was among the S&P 500’s biggest fallers. Amazon.com is an American multinational technology company with $281 billion in net sales and approximately $365 billion in physical/digital gross merchandise volume (GMV) in 2019.

Significantly, On September 23, the giant company witnessed declines. The technology company was one of the S&P 500’s biggest fallers, as its stocks dropped by 4.13% and reached $2,999.86 with 5.58 million shares changing hands.

Moreover, International segments hit 27% of the company’s non-Amazon Web Services sales in 2019, led by Japan, Germany, and the United Kingdom.

Amazon.com Inc. employs 798,000 workers. After the trading of Wednesday, September 23, its market capitalization has eased to $1502.6 billion.

The (DJIA) Dow Jones Industrial Average is made up of just 30 stocks compared to the S&P 500’s 500, and it uses an unstable and old price-weighting system. Whereas, the S&P 500 relies on a market cap in weighting its profits. This is why its long-term returns are a much more stable gauge for big and mega-cap stocks’ performance over time.