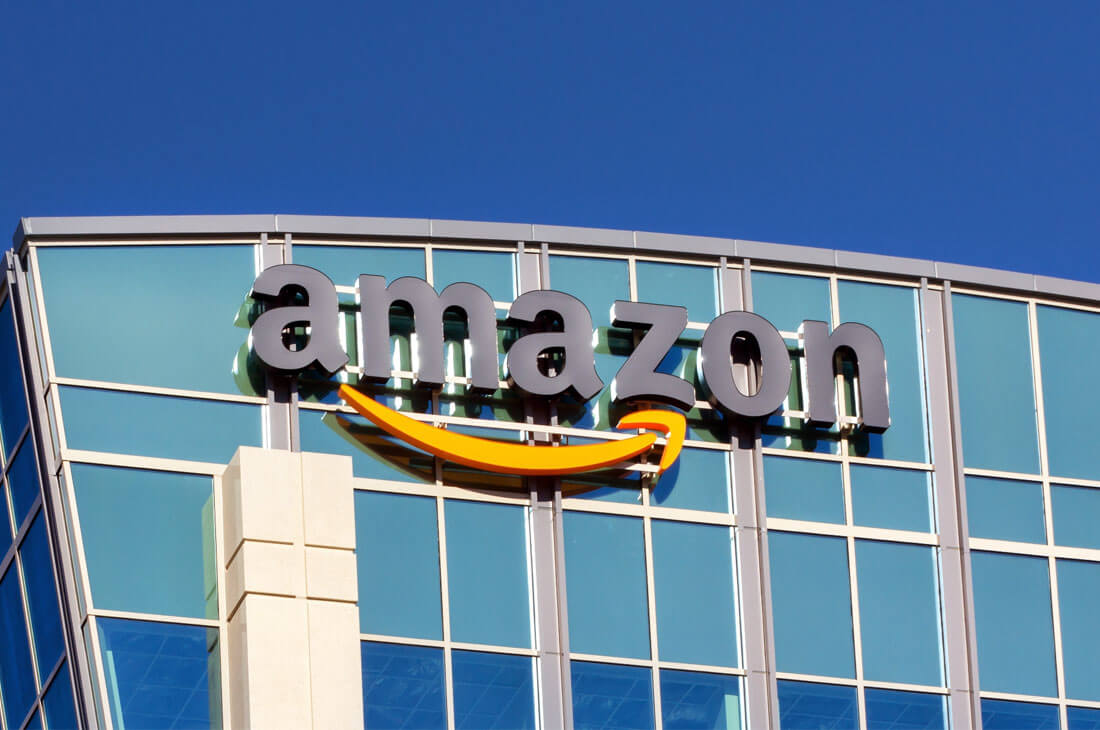 Home > Technology News > Amazon offers to help to distribute vaccine in the U.S.

Amazon offers to help to distribute vaccine in the U.S.

Amazon, an American multinational technology company, has offered to help distribute coronavirus vaccines in the United States in a letter to new president Joe Biden.

Dave Clark, the firm’s chief executive, wrote the letter. He said that Amazon is ready to assist us in this effort.

The e-commerce giant has criticized its dealing with a pandemic. Some workers claiming the conditions in its warehouses were not safe.

However, the company is also asking for vaccines for its employees to be prioritized.

Amazon has signed an agreement with an unnamed healthcare provider to distribute vaccines on-site at its warehouses around the US. The giant firm has requested that its 800,000 employees worldwide be among the first to receive the shots as they cannot work from home.

President Joe Biden has promised to deliver 100 million coronavirus vaccinations to U.S. residents in the first 100 days of his administration.

Significantly, Dave Clark wrote in the letter that they would move once vaccines are available.

He announced the company was ready to leverage its operations, information technology, and communications capabilities and expertise to assist in the effort.

The firm’s chief executive Dave Clark said that the scale allows them to make a meaningful impact immediately in coping with coronavirus. He said they are ready to assist in this effort.

The e-commerce giant has been stepping up its delivery efforts in the last years. In December, it purchased its first planes to expand its air network. Besides, it also has lines of trucks and vans.

Remarkably, in 2019, it transported an estimated 2.3 billion packages in North America comprised of goods purchased on its sites.

According to some experts, it could become a credible competitor to logistics experts such as FedEx.

Amazon has met criticism over its treatment of the pandemic, though, with one U.S. union accusing it of allowing the disease to spread like wildfire.

Furthermore, three workers at its Staten Island warehouse launched a lawsuit. They made a claim that the policies did not encourage staff to stay at home if they felt ill. They also made a demand to change the working conditions.

The company announced it had invested $4bn in coronavirus initiatives.

For months, the company was not ready to tell how many of its workers had caught coronavirus. However, in October 2020, Amazon finally provided numbers, which stood at 19,816 from March.