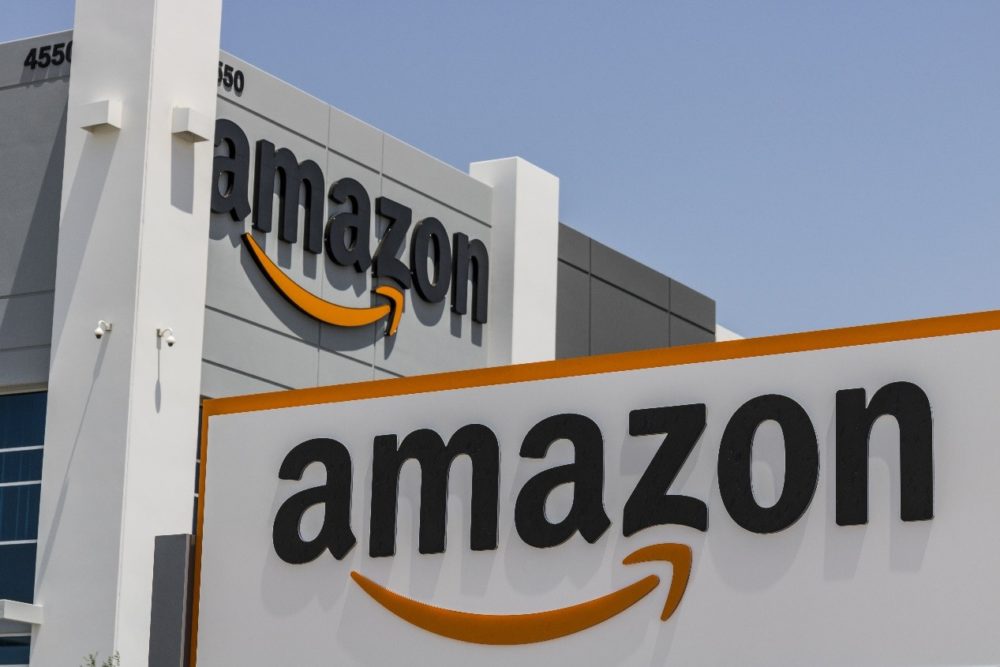 According to the latest news, Amazon has shuttered a New Jersey warehouse until December 26, after workers test positive for COVID-19.

Workers at the Robbinsville Township, New Jersey, facility, known as PNE5, were told Saturday that the site would temporarily close.

According to Lisa Levandowski, Amazon spokesperson, the company will pay the workers for any shifts they will miss while the warehouse is closed.

Lisa Lewandowski announced an increase in the number of asymptomatic positive cases. They have proactively shuttered the place until December 26 to make a safe environment for employees. Lewandowski said that they built an in-house COVID-19 testing program. The company wants to identify asymptomatic cases and ensure that they can take swift action to prevent spread. However, an Amazon spokesperson did not immediately respond. We don’t know the total number of infections at PNE5 or whether it will undergo further cleaning while it is closed.

In October, the giant company revealed that approximately 20,000 front-line workers contracted coronavirus between March 1 and September 19. Besides, Amazon announced that the rate of infections among workers was 42% lower than anticipated compared with the general population rate in the United States.

Furthermore, the company has previously closed other facilities for short periods after it logged new COVID-19 cases. In March, Amazon closed a delivery station in Queens, New York, after an employee tested positive for the virus. That month, it also shuttered a facility in Shepherdsville after several employees tested positive. However, most of Amazon’s warehouse has remained open during the epidemic.

Amazon has previously said it will do its best to keep facilities clean. The company will ensure employees follow the necessary safety precautions. Wearing a mask, using hand sanitizer, practicing social distancing, and other measures will be obligatory. Moreover, the company has also launched testing sites at a significant portion of its warehouses. In October, it announced it was conducting thousands of tests a day.

Moreover, warehouse and delivery workers across the U.S. have asked Amazon to do more to protect front-line employees. The requests included reinstating temporary pay rises and granting paid sick leave.

Significantly, Amazon is among several companies competing for their workers to get priority access to the COVID-19 vaccine.

On Sunday, the Centers for Disease panel voted that people 75 and older and front-line essential workers should be next in line for the vaccine. Besides, Firefighters, police officers, teachers, grocery workers, public transit, and postal workers are among the essential workers who are in the tier.