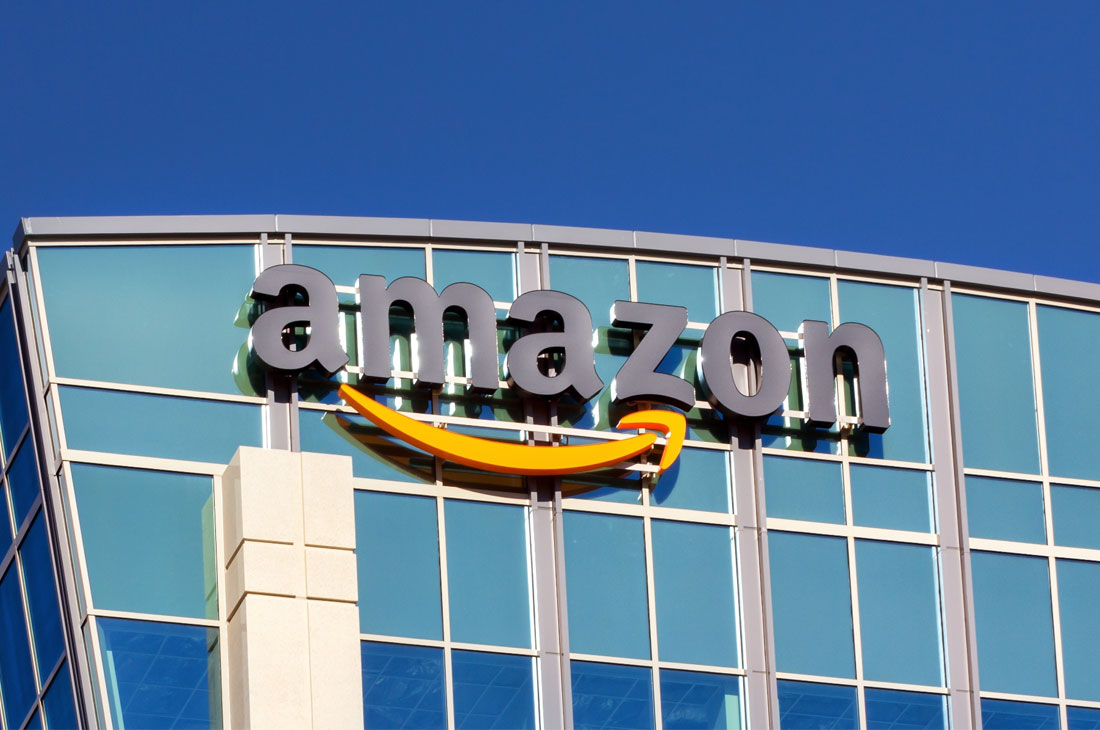 The Bitcoin marked a new record. On Wednesday, the largest cryptocurrency increased almost 6% to around $51,431. The “Bitcoinmania” does not stop. More and more large international companies are looking to launch their digital currency to compete in the market.

Amazon, the biggest e-commerce company, is currently working on a digital currency project in Mexico. This initiative will allow customers to convert their cash into digital currency. Customers can enjoy online services, including purchasing products and/or services such as Prime Video.

The project has not been officially announced yet. However, the firm released job proposals in Mexico. The job postings suggest the development of a cryptocurrency as a part of the functions.

The Division of Emerging and Digital Payments, DEP, of Amazon intends to launch the product in Mexico first, according to the application. A second job offer hints that the product will generally be for “emerging markets.”

The DEP and Amazon team decided to remain silent and not respond to questions for the comments.

It is not yet clear whether Amazon’s foray into digital currencies is in any way related to “Amazon currencies” that have existed for eight years and allow their owners to carry out transactions in web games.

In recent weeks, the Tesla car company injected 1.5 billion dollars in Bitcoin. That helped the digital currency to increase 70% so far in 2021. Also, Elon Musk, the company’s mega-millionaire CEO, repeatedly recommended the purchase of the asset.

However, other Musk competitors are advancing in the project to create their version of Bitcoin. Facebook announced that it is preparing the launch of Diem, its digital currency (previously known as Libra ), by the middle of this year.

On the other hand, large financial companies such as BNY Mellon and Mastercard revealed that they would offer digital assets development support. At the same time, in Miami, they seek to allow Bitcoin to pay salaries, fees, and taxes.

According to Nicholas Pelecanos, head of trading at NEM, there are several reasons why Bitcoin is soaring. What strikes most is the trend that MicroStrategy started and Tesla popularised. They strive to move institutional balance sheets into Bitcoin to hedge against inflation.

Data compiled by Bloomberg shows the activity in Bitcoin futures, which suggests traders don’t see a sudden end to the crypto rally. Spreads continue to widen between the active contract and March futures. Besides, shares of Asian crypto-linked companies are increasing.