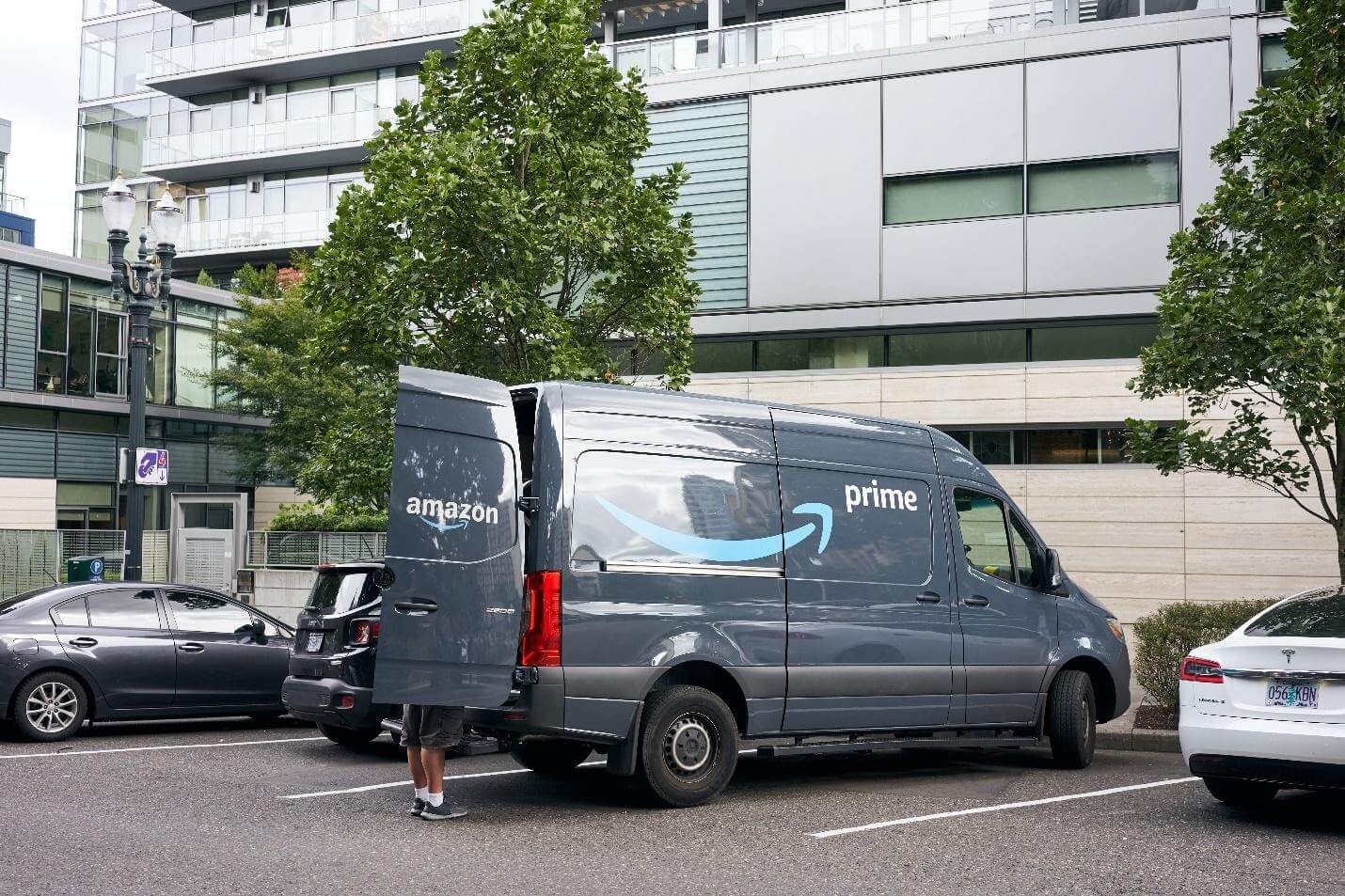 Amazon drivers are unfairly punished for things out of their control after installing AI-powered cameras in delivery vans.

As we know, the e-commerce giant, Amazon, began to install Netradyne cameras in its delivery vans earlier this year. Furthermore, as of September, more than half its delivery fleet in the United States was using the cameras. Amazon says the cameras aim to improve safety. However, some drivers claim the cameras have caused them to lose income.

The camera records and analyzes the face and bodies of drivers throughout their entire shift. According to drivers in California, Texas, Kansas, Alabama, and Oklahoma, the cameras will punish them for many things. These include looking in a side mirror, interacting with the radio, stopping before a stop sign, or even when drivers are cut off by other cars.

Each time the camera detects such “violation,” it uploads the footage to a Netradyne interface accessible to Amazon and the third-party delivery firms it uses. Therefore, footage affects a driver’s score at the end of each week for safe driving. As we know, Amazon uses those scores to determine bonuses, prizes, and extra pay.

Accidents Have Reduced by 48% Since the Implementation of the Cameras

Additionally, cameras can determine if a driver yawns, isn’t wearing a seatbelt, or looks distracted while collecting biometric data about drivers. But, according to drivers, the cameras aren’t always right.

A former delivery driver said that cameras watch every move they make. It makes it hard as a robotic voice shouts at them while looking in the mirror to ensure they’re safe. The driver claims that it’s so disconcerting and doesn’t feel any safer with a camera watching his every move.

Alexandra Miller, an Amazon spokesperson, claims the firm introduced advanced cameras to help drivers stay safe when they are on the road. Miller states a 48% reduction in accidents. Moreover, stop sign and signal violations have decreased by 77%. Furthermore, driving without a seatbelt has shrunk by 60%. Distracted driving has fallen by 75%, and following distance dropped by 50%.

However, some drivers are fed up with the cameras and have started to place stickers over the lenses or wear dark sunglasses to circumvent the hyper-sensitive distracted driving monitor.

Documents from Amazon show that delivery firms must register less than five distraction events per 100 delivery routes to earn a ‘fantastic’ score and be eligible for bonuses.