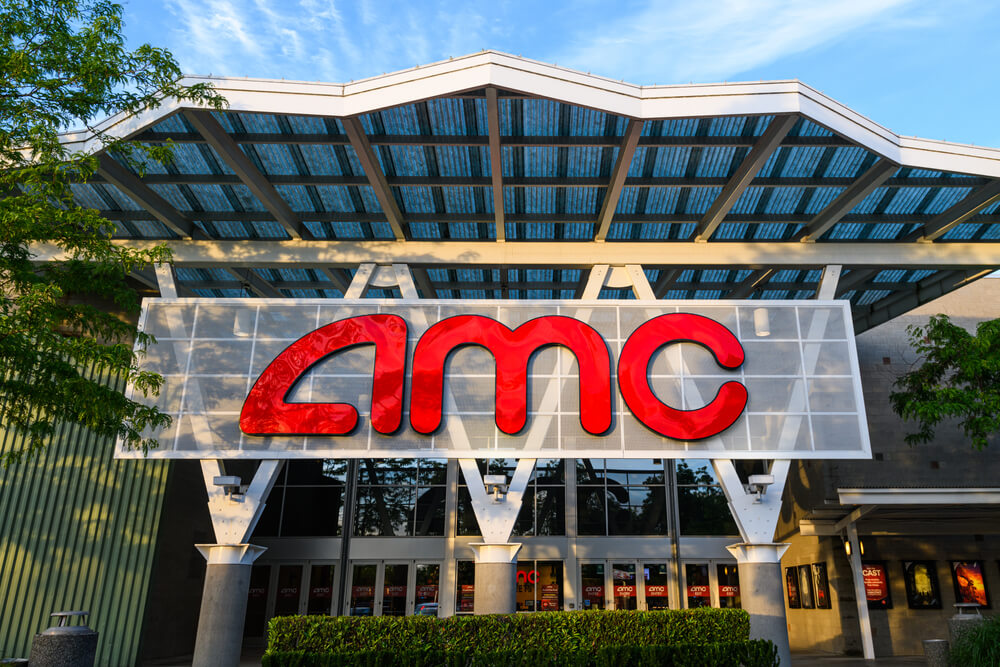 The film had a solid run in theaters, recording nearly 40.00 million visitors during the quarter. Then, the revenue collected during the period did not outweigh the $1.00 billion in operating expenses and rent costs.

The company is optimistic about its recovery after becoming one of the biggest victims of the pandemic.

Accordingly, it launched a steady stream of new releases such as “Scream” and “Uncharted.”

In addition, it recently rolled out the awaited “Doctor Strange and the Multiverse of Madness.” The latest film in Disney’s Marvel Cinematic Universe currently keeps theaters full.

AMC has exerted big strides toward recovery since the health crisis shuttered all of its locations globally in 2020. However, the limited slate of new films during the first three months of the year meant fewer movie tickets sold from the pre-pandemic levels.

AMC initially rode on the success of the “Star Wars” trilogy and “Raiders of the Lost Ark.” Eventually, it went public in the early 1980s.

At present, the business tries out various ideas, including starting its own wholesale popcorn line and theater exclusivity deals. It also opened itself to NFTs and allowed customers to pay with cryptocurrencies.

AMC Theatres CEO Adam Aron reported that crypto and other digital payment methods accounted for 35.00% of its online payments.

Remarkably, the popular cinema chain has gradually worked on crypto adoption. This is after it first rolled out online payment support for Bitcoin, Ether, Bitcoin Cash, and Litecoin in November.

In April, it also supported Dogecoin and Shiba Inu payments through the AMC Theatres mobile app.

Aron also emphasized that the firm’s plunge into crypto opened up several payment rails that it had previously explored.

In its NFT initiatives, the company has eight different programs this year. The technology notably helped the firm stimulate the sale of movie tickets.

On Monday’s post-trading, AMC shares rose 2.56% or 0.32 points to $12.84 per share. It slightly reversed some losses from the broad sell-off on the regular hours market.