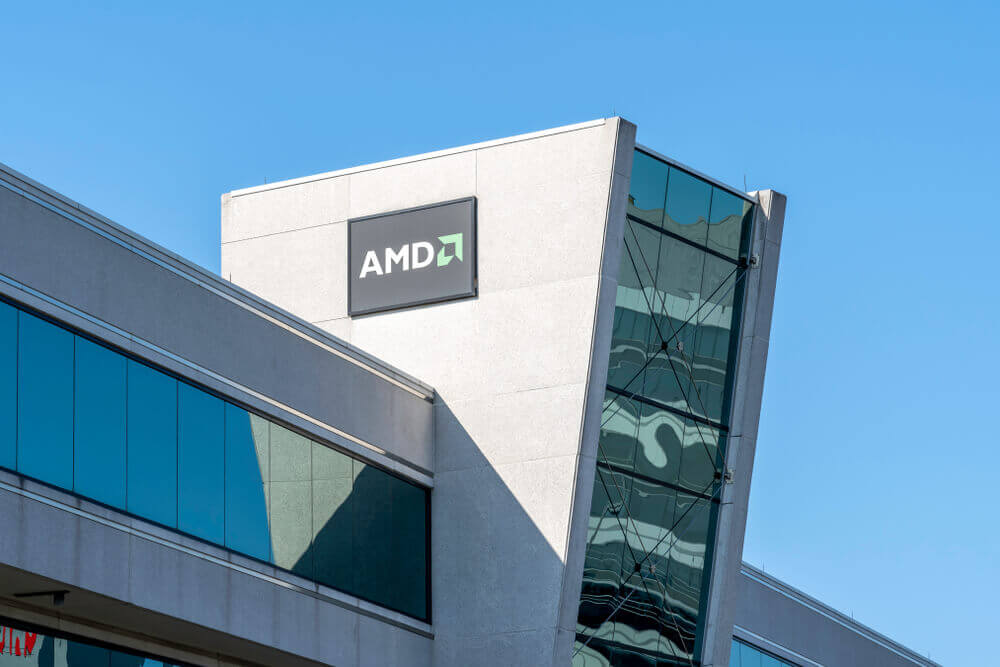 Advanced Micro Devices (AMD), Inc. gave a dampened outlook for the third quarter after it took a more conservative view on computer demand.

The chipmaker slashed its revenue forecast to $6.70 billion, plus or minus $200.00 million, for the current period. This guidance came in notably lower than the analysts’ estimate of $6.82 billion.

Then, AMD expanded its full-year forecast to a range of $26.00 billion to $26.60 billion. The midpoint increase from the initial $26.30 billion estimate. Nevertheless, analysts had forecast $26.18 billion.

Correspondingly, the downbeat figure signalled uncertainty that concerned some investors after the company stock made considerable gains in July. In line with this, shares of the semiconductor company plunged 5.08% to $94.25 on Wednesday’s pre-market session.

Moreover, the business slashed its forecast for personal computer sales. The runaway inflation and the reopening of offices have led people to spend less on PCs than they did during lockdowns.

At the same time, chipmakers are also under pressure from a spate of COVID curbs in China, an important PC market. In addition, the Russia-Ukraine war has worsened supply-chain snarls and dragged demand further.

Experts anticipated global shipments of PCs to decrease by 9.50% this year, darkening the outlook for AMD.

Nevertheless, AMD continued to mark a strong growth in the data center business at the expense of its rival Intel. The firm currently has a significant market opportunity as its primary competitor stumbles with execution.

Accordingly, the business reported that data center annual sales surged 83.00% to $1.50 billion. Then, solid sales for server processors drove the growth. It further ensured investors that it does not anticipate a slowdown in demand for these chips.

Likewise, AMD’s embedded segment, which includes chips for networking or cars, reported $1.30 billion in revenue. The unit benefited from the acquisition of Xilinx, completed in the first quarter.