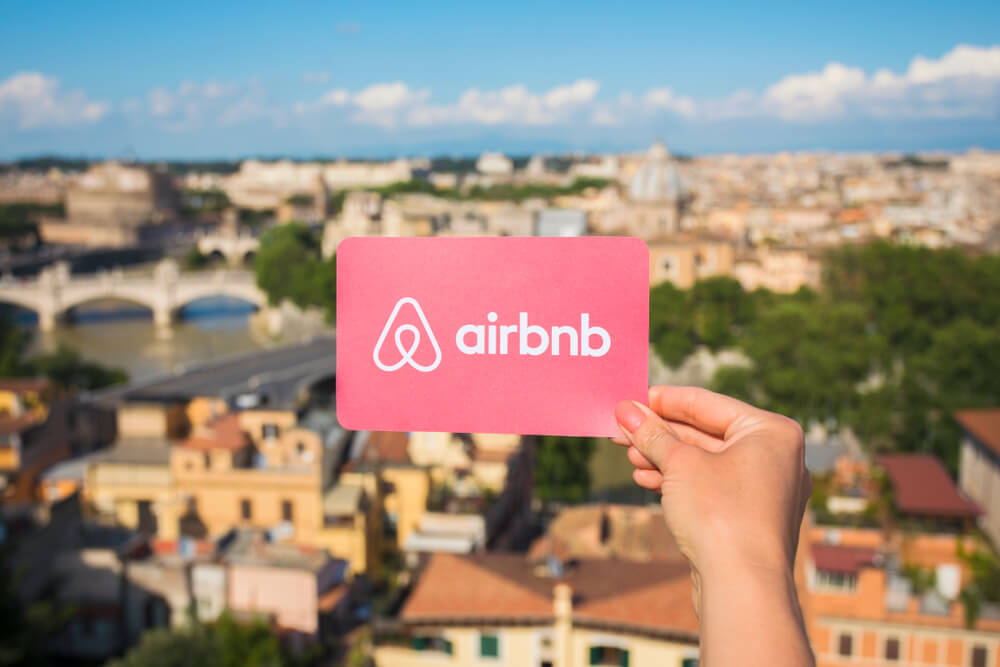 Airbnb (NASDAQ:ABNB), which has never made a profit, has less than $4 billion in annual sales. It was valued at only $30 billion before the pandemic struck and changed the future of travel probably forever. By the end of its first day trading on the New York Stock Exchange, it had a value of over $100 billion.

Doordash (NYSE:DASH) clung on to most of the 86% gains it made on its debut. That’s another IPO marked by a frantic scramble for shares at any cost, mainly by retail investors.

On its market debut on Friday, Chinese toymaker Pop Mart International (HK:9992) doubled to over $14 billion. This seems like a footnote, especially since the company is already profitable.

A U.S. Food and Drug Administration advisory panel supported the authorization of the Pfizer/BioNTech vaccine for emergency use against Covid-19. This was on a day when U.S. pandemic-related deaths topped 3,000 for the second time in a row.

The advice clears the way for formal authorization as early as today to allow vaccinations to start immediately. The U.K. and Canada have begun vaccinating with the drug since earlier this week.

Notably, two big European companies working on a rival drug suffered a setback. GlaxoSmithKline (NYSE:GSK) and Sanofi (NASDAQ:SNY) said their experimental vaccine had failed to generate an adequate immune response. That was in the over-50s in a stage 2 trial.

They intend to reengineer the product and try again, but they don’t expect the vaccine to be available until the fourth quarter of 2021.

U.S. stocks are likely to open lower on disappointment at the lack of progress in U.S. stimulus talks. Additionally, on concern about the prospect of a messy end to the Brexit process.

Likely to be in focus later, aside from Airbnb and Doordash, are Walt Disney (NYSE:DIS) stocks. Its CEO issued an aggressive forecast for subscriber growth at its streaming channel over the next few years. Ferrari NV (NYSE:RACE) CEO unexpectedly resigned overnight and cited personal reasons.

At 8:30 AM ET, the day’s data calendar starts with the release of November producer prices. Moreover, the University of Michigan’s consumer sentiment survey at 10 AM.

Meanwhile, there will probably be no free trade agreement in place between the U.K. and EU in other economic news. This is when the post-Brexit transition agreement lapses at the end of the month.