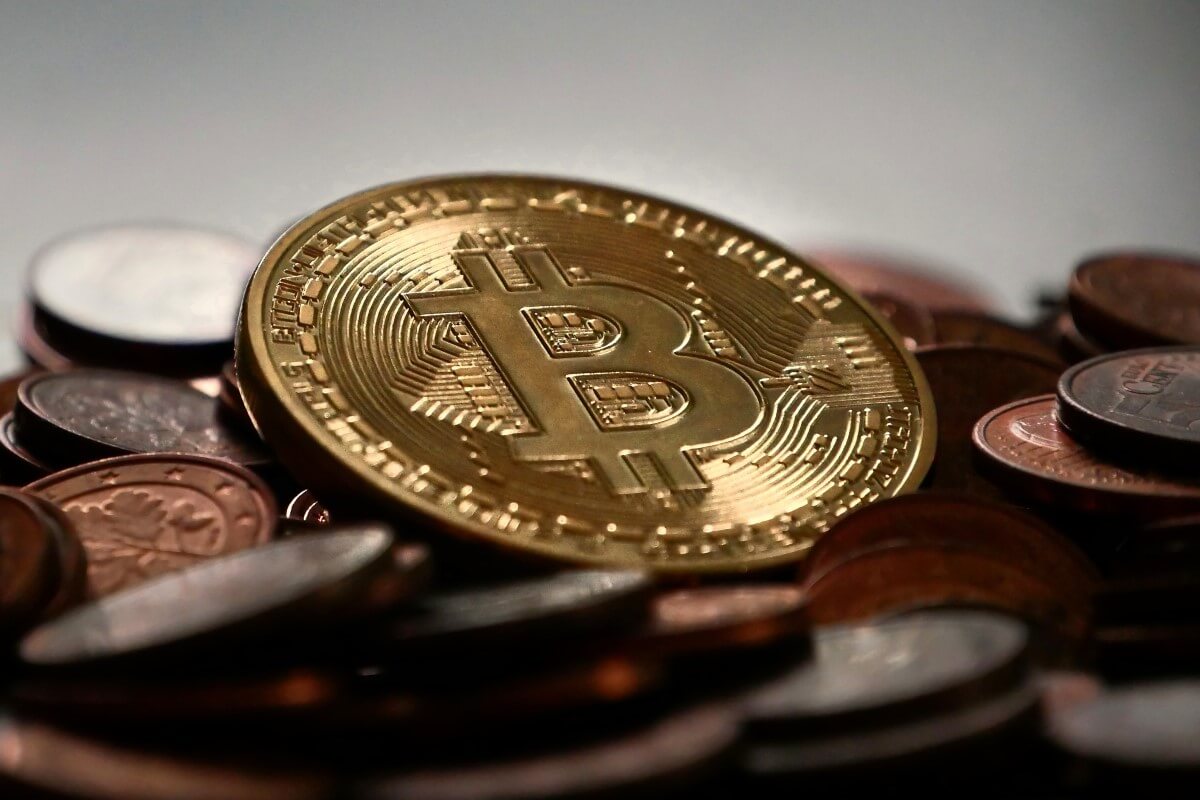 After recovering from the recent short-term low, the world’s largest cryptocurrency witnessed a 15% rise over three days. Bitcoin (BTC) increased to$37,200 from $32,400.

BTC has increased to over $38,000 after almost 21 days below this level. The only exception was for the rally which Elon Musk supported last week. Analysts name some factors that have coincided with the recovery in Bitcoin price above this key level. According to them, the world’s most popular cryptocurrency should hit $42,000.

Negative exchange net flow is an essential metric as it shows that BTC is moving out of exchanges.

Furthermore, analysts at Glassnode found that the number of whales holding Bitcoin has considerably increased this year. The combination of the negative net flow and the rise in whales show that BTC accumulation is high.

RSI of Bitcoin stands at around 50

The RSI of BTC has recovered to about 50, which is neutral. The RSI is an indicator that gauges whether an asset is overbought or oversold. If the RSI of Bitcoin surpasses 75, it would be overbought; it is oversold if it drops under 30.

Although BTC remains close to the overbought territory on the daily and weekly time frames, the RSI is 45 and 60 across most low time frame charts. This means that the dominant cryptocurrency has upside potential in the near term.

When miners start selling the BTC, they mine on exchanges. This can put considerable pressure on the short-term price cycle of Bitcoin. Moreover, according to data from CryptoQuant, the Miners’ Position Index has been decreasing. This indicates that miners’ selling pressure should be low, at least in the foreseeable future.