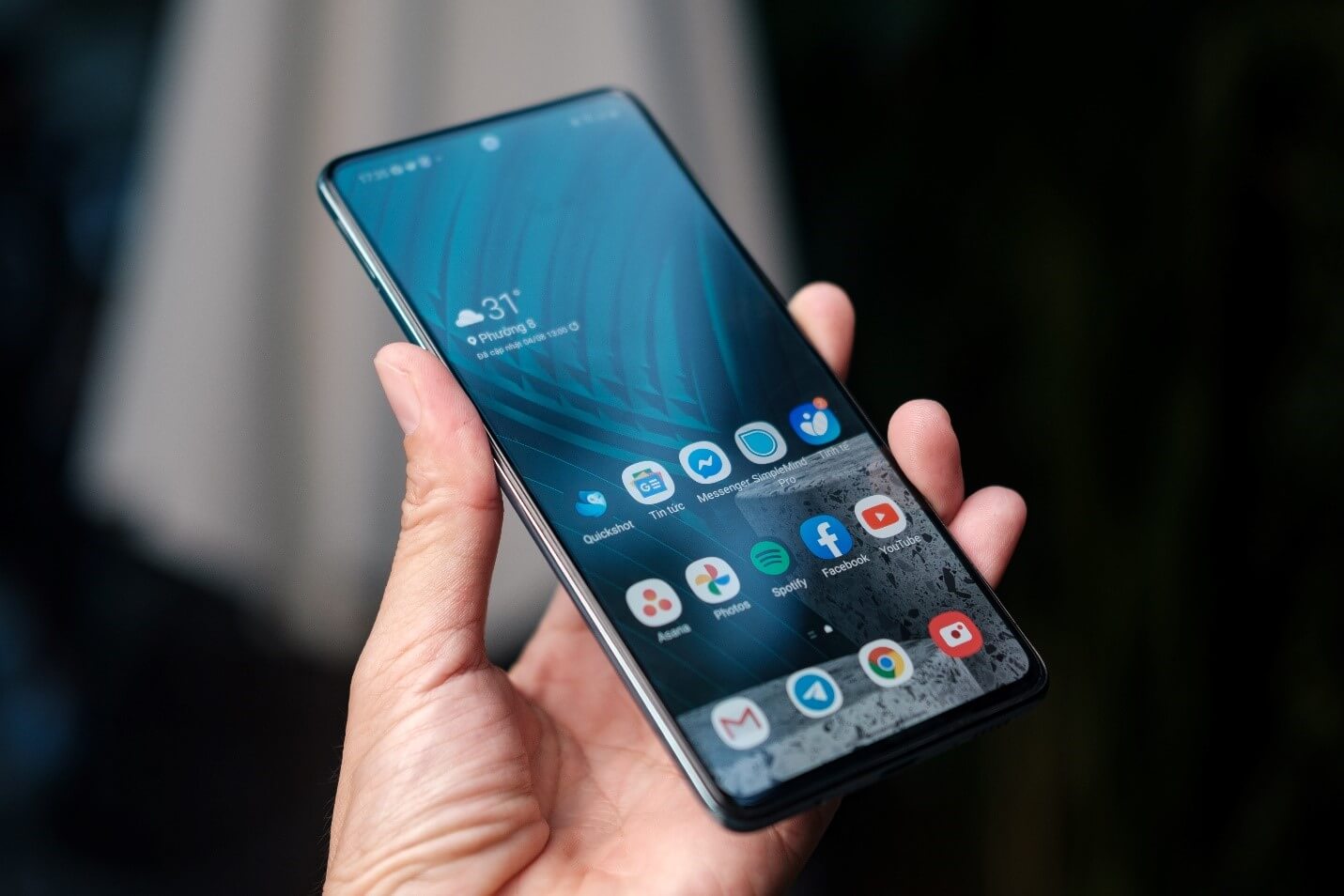 Over the past few hours, a number of Android users had been experiencing continuous random app crashes, including Google, Gmail, Yahoo Mail, etc. However, tech-giant Google was working non-stop to fix the problem.

In a statement to multiple publications, a Google spokesperson said they were aware of an issue with WebView causing some apps on Android to crash. A spokesperson added that Google’s team was currently working to validate the scope fully, and a fix is in progress.

Another essential thing to mention is that the bug looks to be impacting all Android apps that use the WebView system component. The company pushed out a bad update to WebView, resulting in Android app crashes.

However, if removing the update didn’t work for you, you could try uninstalling WebView.

Furthermore, if you were trying to access Gmail, the desktop version was available. Google had also acknowledged the problem with Gmail on Android on the Google Workspace status page.

The Problem with Gmail on Android Is Fixed

According to the latest news, Google’s Workspace status page says that the problem with Gmail on Android is fixed.

The tech giant announced that it resolved the problem with Gmail and apologized for the inconvenience. Furthermore, the company thanked users for their patience and continued support. Google says that system reliability is a top priority at Google. They are working hard to make their systems better.

Google states updating Android System WebView and Google Chrome via Google Play Store should now resolve all users’ issues. The tech giant has pushed out a new version of the apps (ver. 89.0.4389.105). Google Chrome has also got an update today.

Remember to reinstall the latest version of WebView as It’s a critical component that lets apps display web pages.