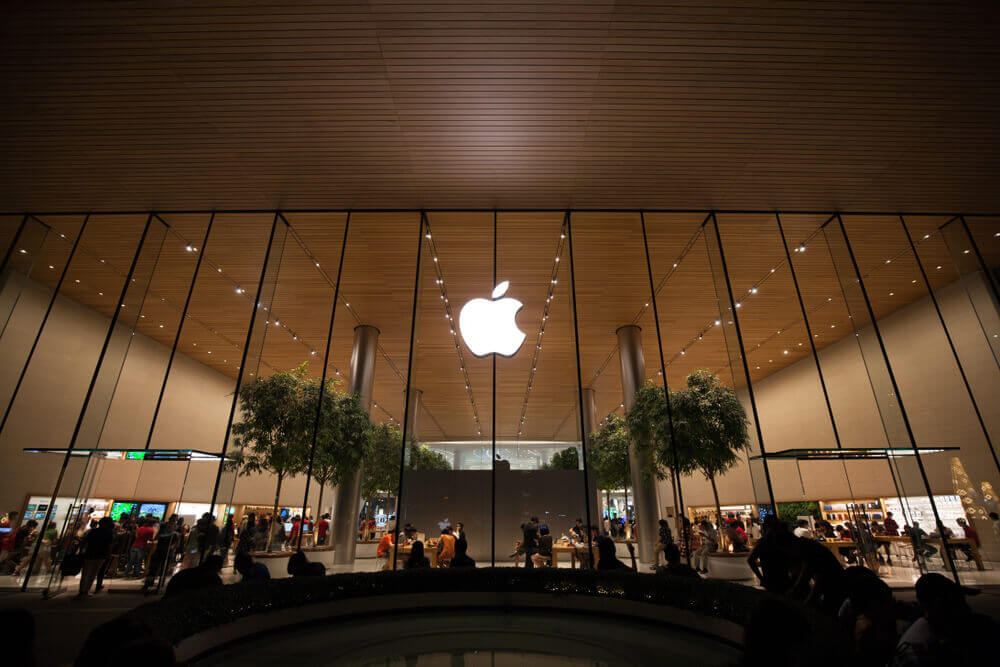 US tech giant Apple Inc. on Tuesday announced significant price hikes on apps and in-app purchases on its App Store in all of Europe and some countries in Asia to protect its profit margins, as other major currencies declined against the greenback.

Apple stated that all of the eurozone and countries, including Japan, Malaysia, South Korea, Vietnam, Chile, Egypt, Sweden, Pakistan, and Poland, will see updated prices as soon as October 5.

Auto-renewable subscriptions were not included in the increase.

In Vietnam, the new prices reflected new tax collection regulations for the Cupertino, California-based company in the country. However, it did not reveal the reason for raising prices in other countries.

Apple periodically makes price changes in several regions and has lowered prices for European countries in 2021 to keep up with currencies and taxes, reducing starting prices for many apps to €0.99 from €1.09. The new hike pushes the starting prices to €1.19.

Apple’s latest move came as the US dollar strengthened against its major peers, which has impacted the smartphone maker’s revenue overseas.

Earlier this summer, the company raised prices across its Mac, iPhone, and iPad units to offset the currency disparity.

This year’s raging inflation and a quick surge in interest rates and energy prices have placed heavy pressure on the euro, the Japanese yen, and most emerging market currencies.

In August, the euro traded under parity levels against the greenback, posting its lowest in 20 years and showing signs of extended weakness ahead. The safe-haven yen has also lost 20% against the dollar so far this year.

Apple, which recently released its latest iPhone 14 models, has also been working on growing its services segment to make it less reliant on its key smartphone business.

Revenue from the tech giant’s services unit, which includes the App Store, has been increasing rapidly in the past few years and is now near hitting $20 billion per quarter.