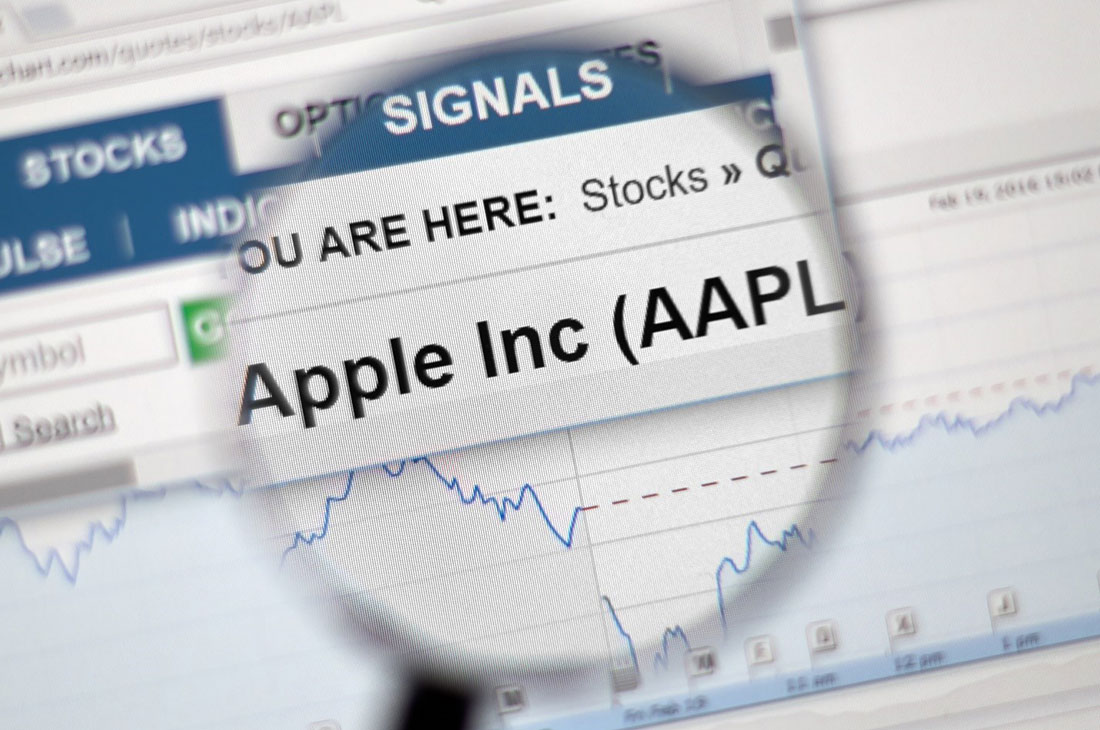 Apple decreased by more than 20% from all-time high

During the 12 trading sessions, Apple decreased by more than 20% from its all-time high and lost above half a trillion in market cap. On September 2, the company has dropped 22.6% from its intraday record high of $137.98. The giant company lost nearly $532 billion in market value. Before that sharp decline, shares of one of the world’s leading companies gained 21.4% in August. But what is the reason for the fall?

The tech giant’s sharp decline followed its massive gain in August ahead of its 4-for-1 stock split, while the steep declines also came as Apple’s recent product event didn’t live up to the customers.

The tech giant reported a bunch of new hardware and some updates software on Tuesday. For example, the Apple Watch Series 6, the iPad Air, a fitness service, and service bundles called Apple One. Significantly, the company did not report any new iPhones.

Senior Technology Research Analyst at Bernstein, Toni Sacconaghi, mentioned the event as “relatively underwhelming and said that they understand it could be hard to move users from competitive music, video, or gaming services, where they are often entrenched. Sacconaghi added that they strongly believe that the tech giant should look to more creatively bundle its hardware + services into combined subscription bundles.

Apple’s recent instability also happened among a broad sell-off in the tech sector as investors rotated out of the market-leading high-flyers.

The tech-heavy Nasdaq Composite has dropped by more than 10% from its all-time high. According to investors, the decline in the tech companies is caused by concerns over lofty valuations, which have increased dramatically in a short-time period.

Still, some critics see Apple bouncing from here, given its mega-cap position and quality product history.

According to Loup Venture’s Gene Munster report on Tuesday, Apple can get away with it, and the reason is that the company is producing the world’s best products. He added that the company has exceptional products, and users see the trade-off, the price premium relative to value.