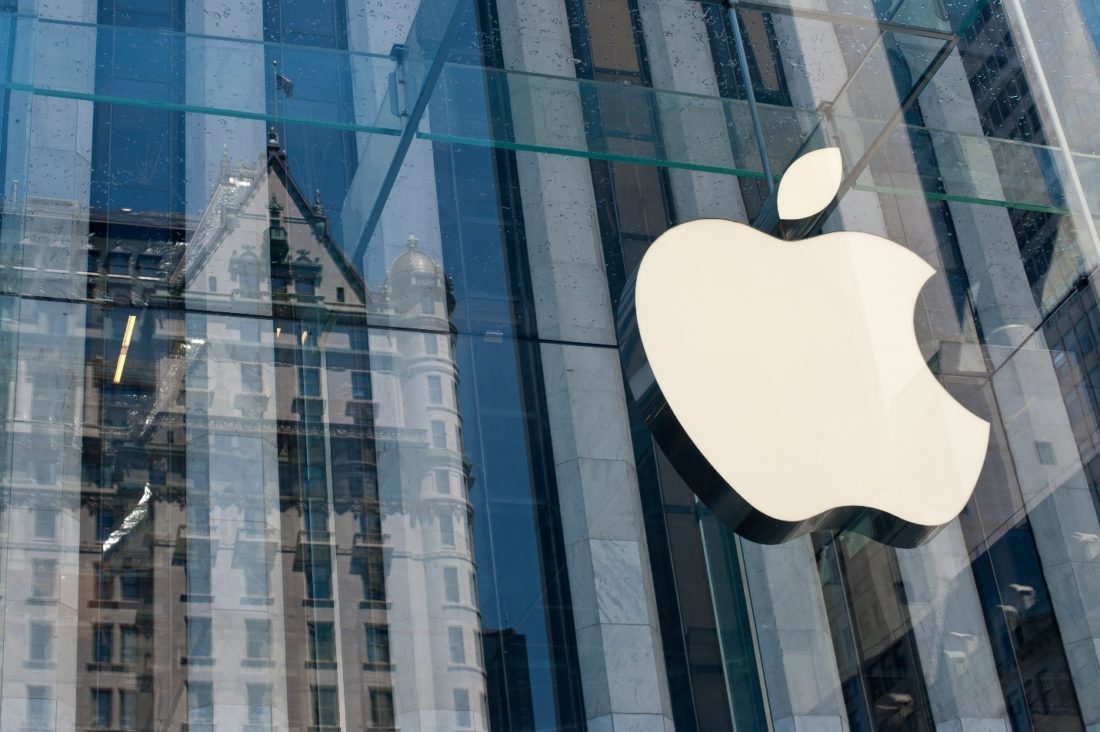 Apple Hikes Price of iPhone 14 Series in Some Key Markets

Tech giant Apple Inc. has raised the price of the iPhone 14 series in certain key markets, although US prices for the model remained the same.

The iPhone 13 is currently available at ¥107,800 in Japan. Earlier this year, the Cupertino, California-based company increased the device’s cost by almost a fifth to ¥117,800 after the safe-haven currency fell.

In the UK, price increases for other iPhone 14 models were sharper. For example, the iPhone 14 Pro Max in Britain costs £150 more than its iPhone 13 equivalent.

The price hikes were partly due to higher component costs and the surge of the US dollar against other currencies in the markets where Apple raised the prices. The slight stumble of the yen and the euro were seen as a signal to slightly push prices of the iPhone 14 series up.

A US market research firm expects the Chinese smartphone market to weaken by 13% this year, with shipments estimated to end below 300 million for the first time since 2012.

That may be one reason Apple decided to keep iPhone prices in the country. By leaving prices in China unchanged, the company can maintain demand and strengthen its position in such a vital market during challenging circumstances.

Analysts stated that Apple should expect a drop in demand in China, its third biggest market, as the country’s commitment to its zero-COVID policy has weighed on the economy, resulting in less consumer spending.

The iPhone maker’s revenue for the April-June period in Greater China was down 1% following consecutive solid quarters in the region. Apple previously announced that it would offer discounts on iPhones in China, where the iPhone 13 now costs CN¥5,399.