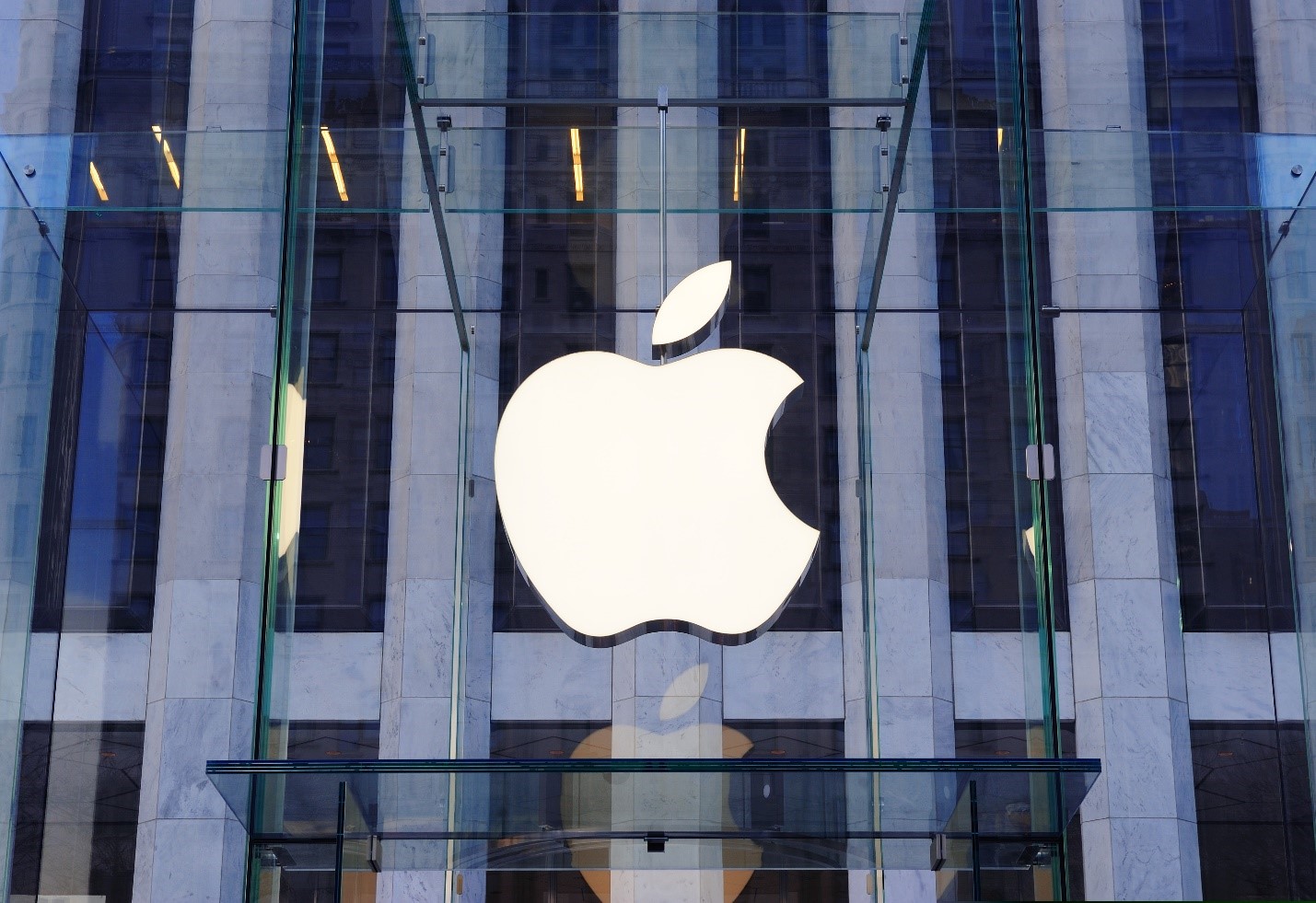 On Tuesday, Apple Inc. will hold its first launch event of the year. Experts expected the company to announce a low-cost 5G iPhone.

The firm will host the event in a live stream on Apple Park headquarters in Cupertino, California. It has launched online-only events since the start of the pandemic two years ago.

The tech giant usually has three events every year to release new products. It always starts in spring and announces the launch of its latest iPhone range prior to the holiday shopping season.

In the awaited event, analysts anticipated a low-cost version of the iPhone SE, currently priced at $399.00.

This likely move could attract more price-sensitive consumers if the cost remains the same for the new version.

The projected phone would be the first update to the iPhone SE model in two years. Consumers expected the new unit to have an improved camera and a faster processor.

In recent years, the United States, Japan and Western Europe have been the top markets for iPhone SE sales.

Accordingly, experts estimated the third-generation handset to account for 10.00% of phone shipments globally after the launch.

At present, models with 5G capabilities are a big part of Apple’s focus for its flagship product. Its latest-model iPhone 13 showed off custom 5G antennas and radio components for faster speeds.

This in-trend technology came as customers looked for powerful devices with better connectivity. However, some pointed out the limitations of 5G across the globe.

Moreover, markets do not forecast services or accessories launched at the Tuesday event. Meanwhile, an unexpected announcement in the services sector is still possible.

At the same time, Apple could unhand a new version of the iPad Air with a similar overall design this spring.

The company could unveil the newest unit, with an estimated price of $599.00. The model is the most eligible for an update.

The new iPad Air may include the up-to-date mobile chip, optional 5G support, and improved cameras.

Subsequently, the previous model has a 10.9-inch screen and a fingerprint sensor built into the power button.

In addition, consumers also look forward to the release of a new iMac. Eventually, users clamored for a bigger desktop version with Apple’s in-house chips and a 27-inch display.

They also kept an eye close to the release date of the firm’s next major software update.