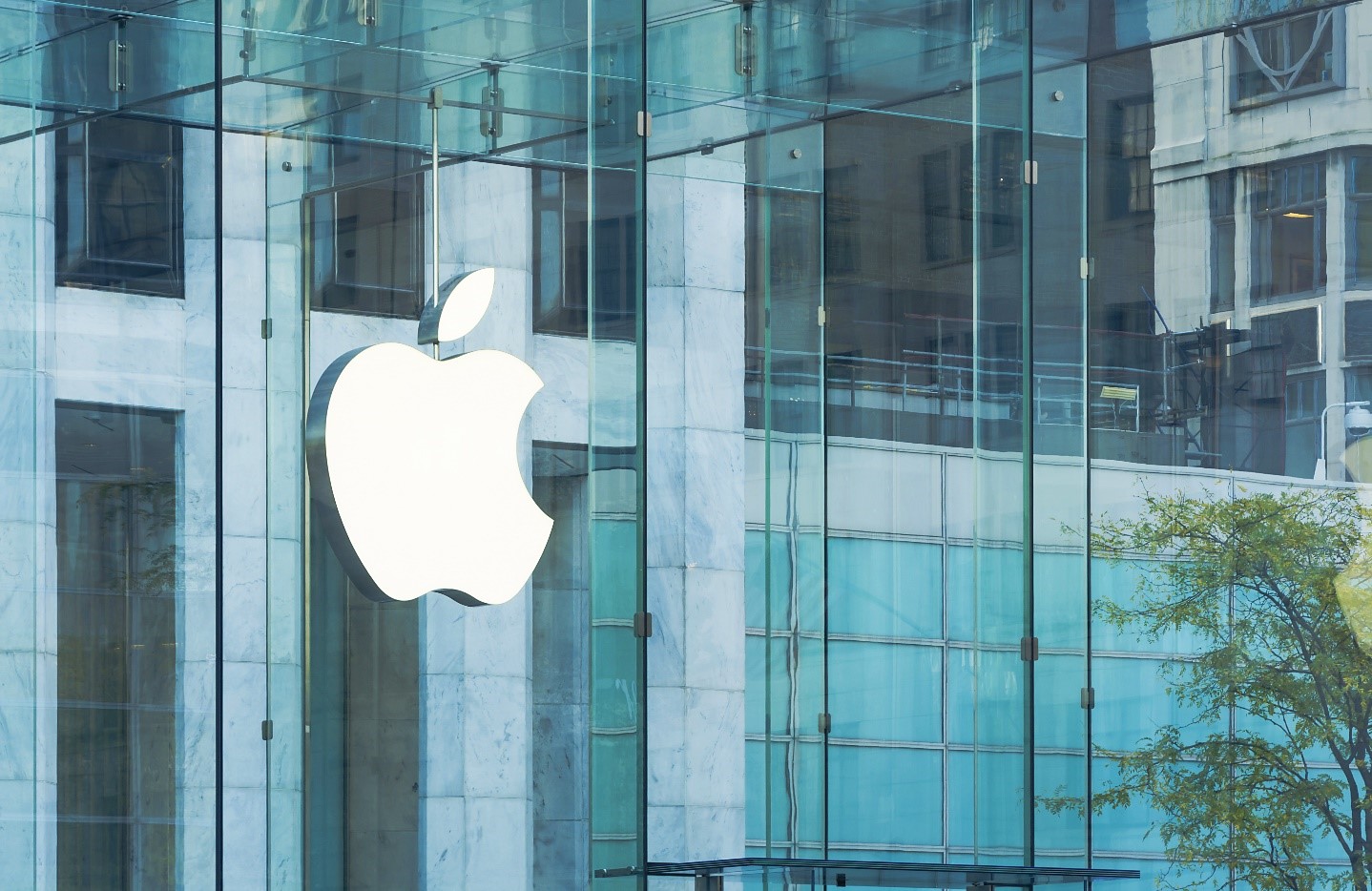 Home > Technology News > Apple Is Dealing with The Microchip Shortage

Apple Is Dealing with The Microchip Shortage

Apple revenue increased by 54% in the previous quarter and reached nearly $90 billion. The giant company witnessed double-digit growth in every product category. Remarkably, Wall Street is already asking if Apple can keep it up through the rest of 2021.

The company hasn’t provided official future guidance since the start of the coronavirus pandemic. However, according to CFO Luca Maestri, Apple would again increase in the quarter ending this June by strong double digits.

However, the firm is dealing with the same microchip shortage that has snarled companies and industries worldwide. Its legendary operations group, built by CEO Tim Cook, locks important components for years at competitive prices. However, Apple faces difficulties.

On Wednesday, the firm announced it anticipated its third-quarter sales to be around $3 billion to $4 billion less than it could be if it didn’t have supply issues. This primarily applies to its iPad tablets and Mac laptops and desktops.

Cook announced Apple’s issue was mainly in legacy node chips that use older manufacturing methods compared to the bleeding-edge high-performance chips that power the heart of its devices.

Remarkably, Apple struck an optimistic note. The company has hope compared to firms in other industries like autos, warning about chip shortages for months. For instance, Ford announced on April 28 that it would lose half of its second-quarter production because of the microchip shortage.

The firm emphasized that part of its forecasting supply shortages in the current quarter is because of demand. iPad sales were up 79% and Mac sales up 70% in the most recent quarter, so many people want to get them.

According to Cook, one reason for Apple’s blowout second quarter is that it did not face any supply shortages during the period, attributing it to its supply chain expertise.