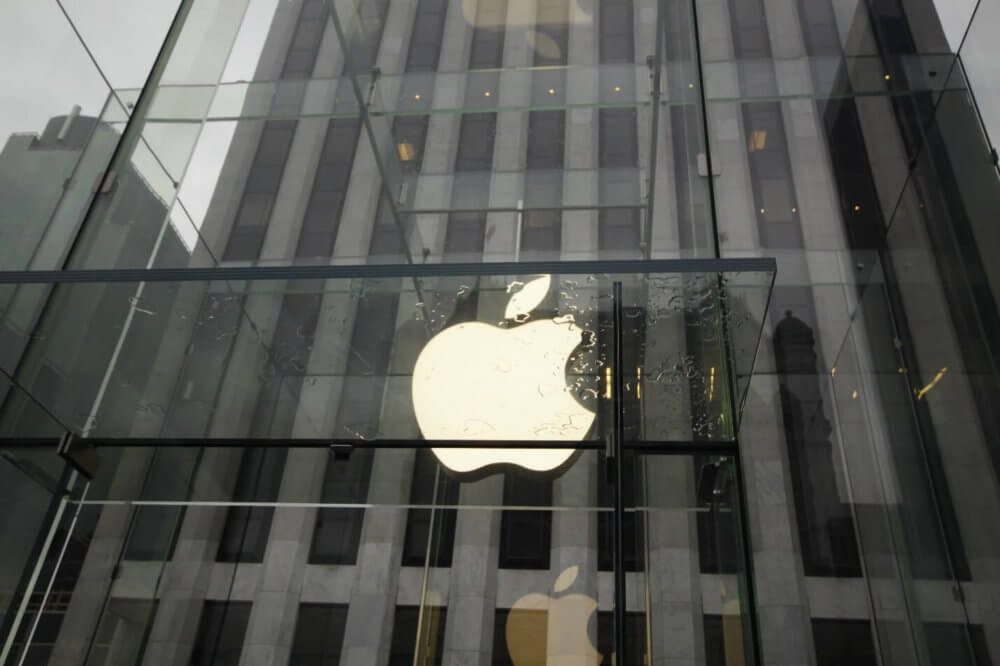 The iPhone 14 software update aims to fix bugs in the early released units, including a problem that made the device’s camera shake when used with some applications.

The iOS 16.0.2 update resolves an issue that made the camera vibrate and take blurry photos when users use third-party apps such as TikTok, Snapchat, and Instagram.

iPhone 14 users took out their rage to social media following the gadget’s launch last Friday to complain about the malfunctions that affected Pro and Pro Max models.

Also, the software update fixes a problem that made some displays turn black during device set up, a hitch that registered a copy-and-paste approval prompt more frequently than necessary, alongside glitches that made the VoiceOver feature and older iPhones’ displays unresponsive.

This upgrade marks the second iOS update for the recently released iPhone 14, which had a fix last week related to FaceTime.

Next month, Apple plans to make another update, the iOS 16.1, to accompany the initial release of iPadOS 16 and enable the launch of the iPhone 14 satellite connectivity for emergency texting in November.

Moreover, Apple’s AirPods Pro second generation received an upgrade for its software just hours before it went on sale. It is the first time for the company to release such an update so early.

To update the device, tech giant representatives said that the earbuds must be connected to an iPhone or iPad, placed in its case, and connected to power. Yet, it is still not clear if the update will take hours or days.

During the launch, the firmware version is 5A374, found by going to the device’s Settings and choosing the AirPods item.

For the AirPods Pro second generation, there is no need to go to Settings and Bluetooth since the new earbuds and its latest software provides direct access to its standalone entry in Settings if the headphones are connected to the gadget.