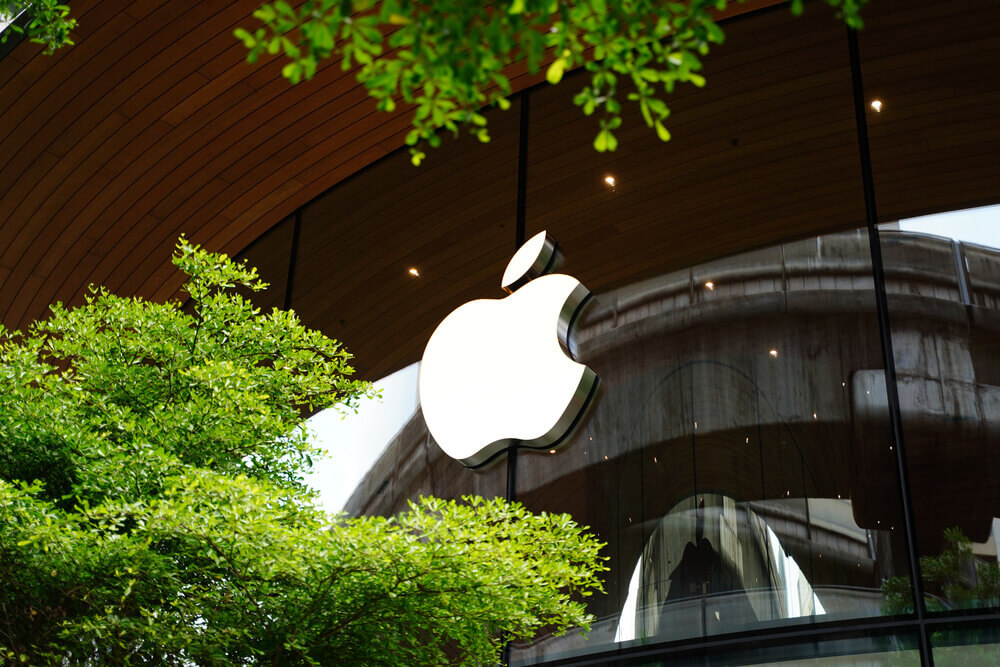 Accordingly, Schwekutsch joined the aviation firm as the senior VP of engineering. On Wednesday, he marked the change on his LinkedIn page.

At Apple, he supervised the hardware work for the tech giant’s plan on building self-driving cars. His exit significantly struck a hole in the project’s leadership rank.

Before the iPhone maker, he was a vice president of engineering at Tesla Inc., directing drive systems and other hardware components.

In addition, he held more than 100 patents related to vehicle design. He also worked on prototypes for the Plaid systems.

Correspondingly, the move is the latest string of staff turnover in Apple’s secretive car project this year.

This is a priority for the highly valued automaker under its new Ford+ turnaround plan.

Archer Aviation is currently working on electric-powered air taxis that could take off and land vertically.

Similar to its rivals Lilium and Joby, the aerospace firm aimed to transport passengers on short trips.

Consequently, it targets to steer traffic and emissions produced by conventional fuel-burning aircraft and cars.

At present, it has already designed a model named the Maker that can carry one passenger and a pilot.

Furthermore, it intends to operate urban air mobility services in Los Angeles once the Federal Aviation Administration allows its services for commercial use.

The EV Threat from Apple

Consequently, the threat that Apple could introduce a driverless electric car has automotive and tech investors on notice.

In line with this, analysts explained that the iPhone maker’s EV car could impact Tesla and the broader BEV market.

However, Apple declined to comment on the transfer of Schwekutsch and its EV plans.

Still, Apple Inc. stands with a market capitalization of $2.70 trillion.