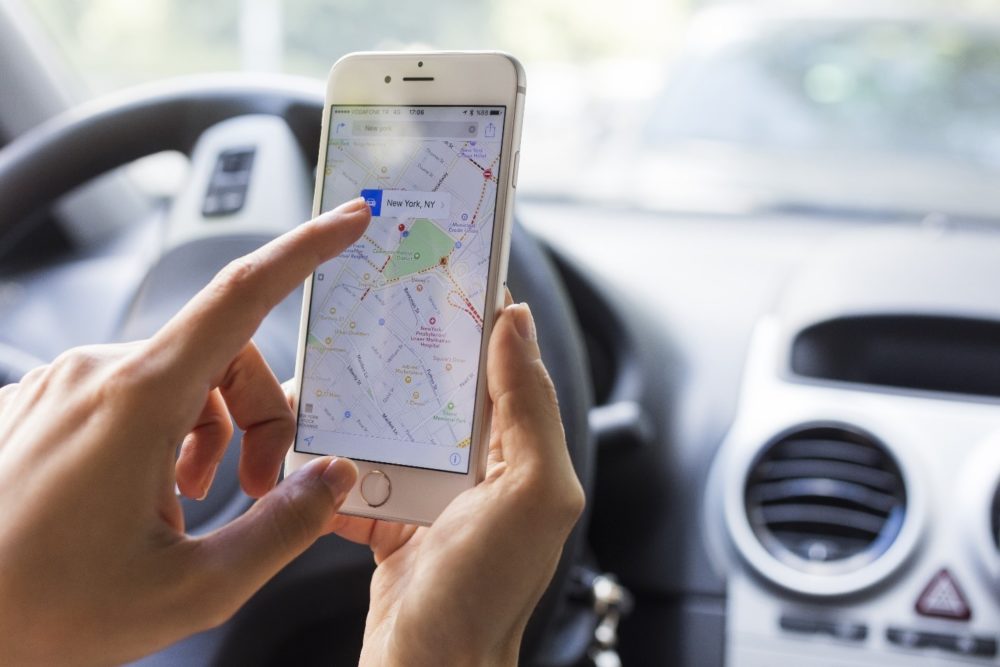 Apple Maps’ new feature will help us to avoid tickets

While mapping out a destination, mostly, we use Google or Apple maps, depending on our device loyalty.

We all know that Google Maps is a top-rated app that offers various excellent features that entice it. Significantly, there are still some great tricks you should try in Apple Maps, but they tend to get overlooked.

However, while Google Maps may be the favored route of navigation for smartphone users, according to the latest news, Apple Maps is going to add a new feature  via iOS 14, which could change that.

The new feature enables us to use Apple Maps to navigate unfamiliar areas as well as avoid a few tickets along the way.

We all know those pesky red-light cameras and speed traps that seem to come out of nowhere while driving. According to Apple, a new tool by Apple Maps will help users avoid them.

The new feature works by warning you about any forthcoming speed or red-light cameras on your route. Additionally, it gives the user time to slow down, pay attention, and avoid high-priced tickets.

The new feature not only warns you, but it also gives you the ability to see where a camera is placed on Apple Maps. It informs you when you’re nearing speed cameras and red‑light cameras.

According to Apple, Maps make it easier, as well as environmentally friendly, and safer to drive.

Customers can use Siri while driving

Remarkably, there are not many details on Apple’s site about the new feature; however, some customers on Reddit have gotten access to the beta version of the device. Reviewers say that traffic light icons note the red-light cameras on your route. Moreover, speed cameras are pointed out with camera icons that sit inside yellow squares on the map.

Additionally, some customers said that you could use Siri to ward about upcoming speed cameras. Therefore, it won’t be risky to use it while driving. Significantly, this user-driven information was confirmed by Apple’s report on its official Maps site.

Apple Maps will not detect your speed with this feature, and customers have to keep tabs on their dashboard for that. However, the feature will try to give data about speed limits in the area.

The good news is that customer is not enabled to do anything as it finally rolls out, the new feature will be automatically enabled once the iPhone is updated.

According to Apple, as with red light and speed camera features, they will make Apple Maps more helpful for iPhone users.