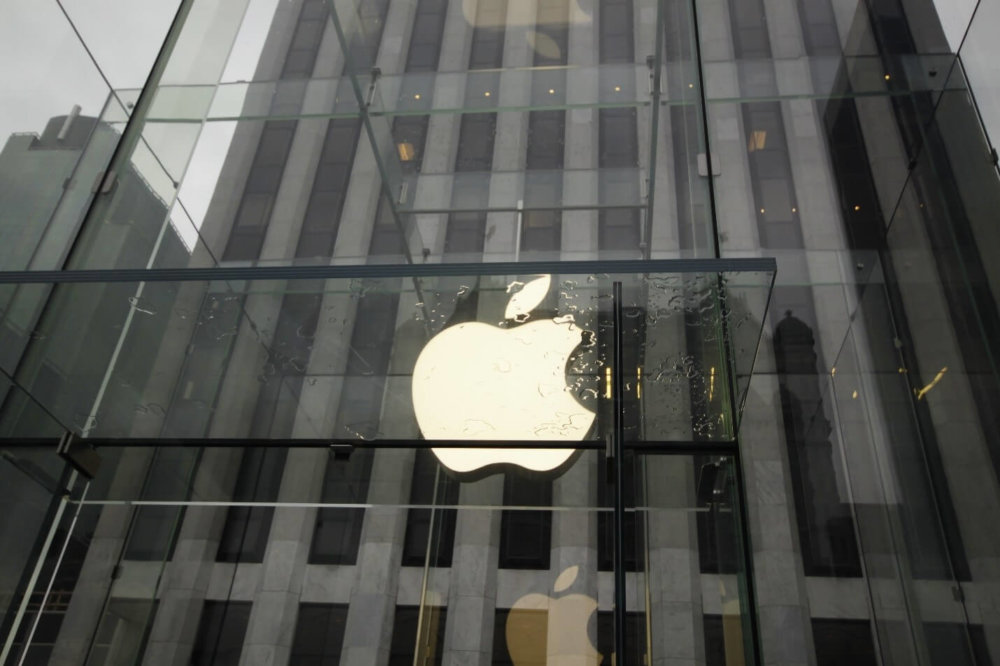 Apple to offer lockdown mode to fight off hacking

Apple Inc. introduced a new feature for iPhones called Lockdown Mode on Wednesday. This option aims to protect high-profile users such as politicians and activists against state-sponsored hackers. The lockdown Mode turns off several features on the device. This function would make the user less vulnerable to viruses by reducing the number of ways attackers can enter.

Specifically, it disables most of the preview features in iMessage and limits JavaScript on the Safari browser. In addition, it would prevent the installation of new configuration profiles and block wired connections. Moreover, the feature will also shut down incoming Apple service requests, including FaceTime.

Then, the tech giant stated that it would pay up to $2.00 million to researchers who found a security flaw in Lockdown Mode.

Eventually, the announcement came months after the reports that state-sponsored malwares had the ability to hack recent-model iPhones. They usually use zero-click attacks distributed through Apple’s text messages. These intentions can be successful even if the victim does not click on a link.

In line with this, Apple received increasing calls from governments to address the issue. Last March, American lawmakers pressed the iPhone maker about attack details. This push included information on how the spyware could detect them and where it occurred.

One of the best known mercenary spyware is Pegasus, developed by NSO Group in Israel. Recently, researchers at the University of Toronto have discovered this kind of hacking that specifically targets iPhones.

Meanwhile, NSO Group explained that its technology only aims to fight pedophiles and terrorists. Nevertheless, Apple significantly dislikes the organization as the firm markets the high-end security of its devices.

In line with this, the tech giant sued NSO Group last year, citing the malicious activities that have severely damaged its business. Likewise, Facebook parent Meta also accused the group over its alleged efforts to hack WhatsApp.

Apple said that the lockdown Mode will not be on by default. Nevertheless, users can open the feature inside the iPhone’s settings with a single tap. Moreover, the option will also be available for iPads and Macs. The testing on a beta version of iOS will start this week before its planned wide release in the fall.