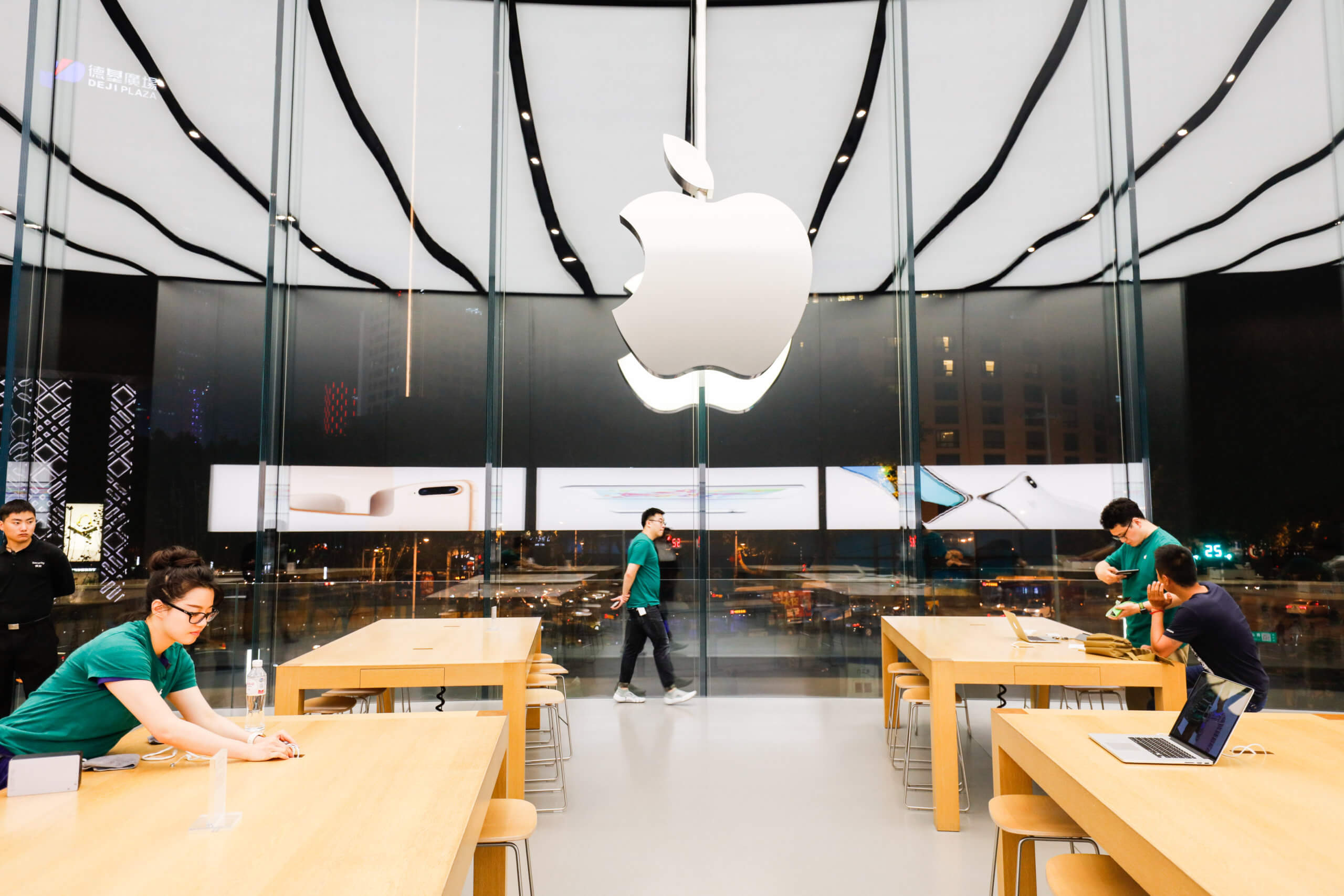 Apple Plans to Increase iPhone Production by As Much as 20%

According to Bloomberg, the tech giant, Apple, is asking suppliers to ramp up production of its next-generation iPhones by 20%. Apple witnessed a supercycle in 2020, driven by new 5G models that offered consumers access to the improved, faster wireless networks offered by carriers.

In the premarket Wednesday, the tech giant’s stocks were up about 2%.

Additionally, the company has maintained a production level of around 75 million devices from the product’s launch to the end of the year. Bloomberg also revealed that Apple reportedly is seeking 90 million of its new iPhones.

Additionally, the report suggests that the actual number produced could be a few million units shy of the target.

Carriers are expanding their footprint of the new faster networks worldwide. Hence, credit Suisse analysts say 5G will continue to drive upgrades. Analysts also added that there are more reasons for regular consumers than just early adopters to get an iPhone with 5G.

Credit Suisse announced it anticipates iPhone sales of 234 million units this year. Besides, it expects 237 million units in 2022 and 249 million units in 2023. As we know, Apple stopped reporting iPhone unit sales. However, it reported $47.94 billion in iPhone revenue in its fiscal second-quarter earnings, up 65.5% year-over-year.

Credit Suisse analysts reported that they remain bullish on 5G as a catalyst for iPhone upgrades over time. The focus shifts from early adopters skewing towards Pro models. Hence, analysts believe the momentum will likely slow from here.

The analysts announced that this year’s new iPhones would offer evolutionary upgrades over the 2020 model. New iPhones will offer improved displays, cameras, and processors. However, the long-term changes to the iPhone, like an eventual foldable design and a larger screen on a more affordable 5G iPhone SE model, will help continue to drive new iPhone purchases.