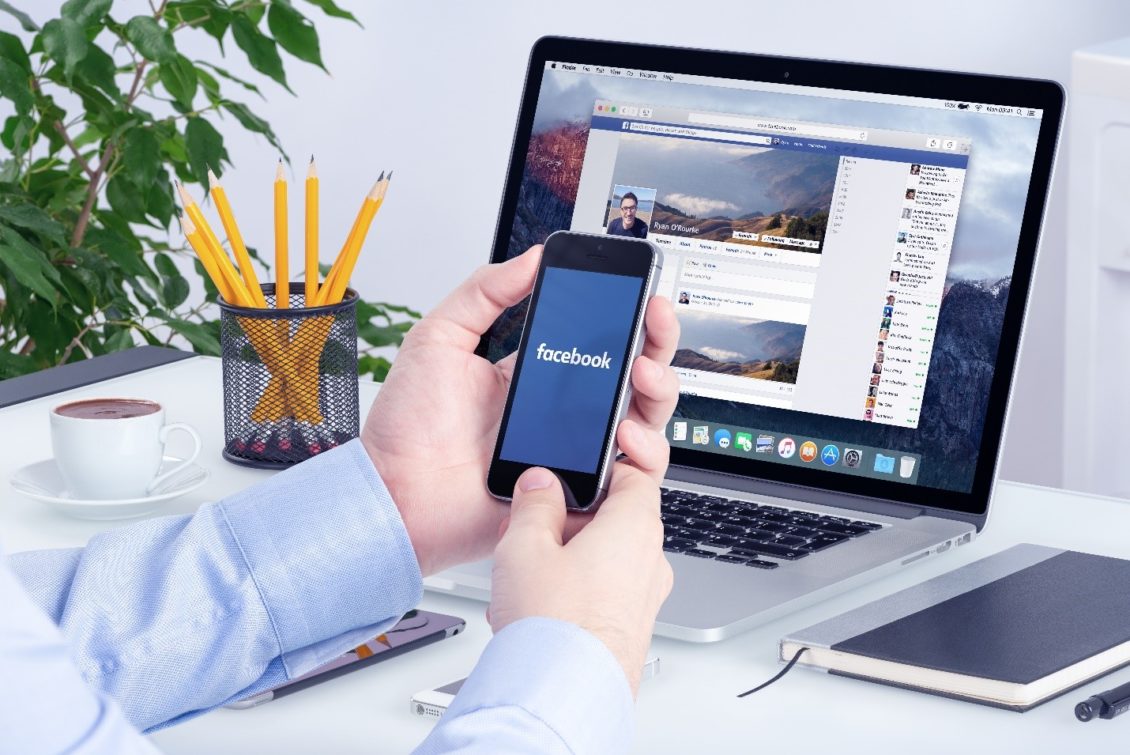 Facebook announced that it had louched cloud gaming on its mobile as well as desktop platforms, the company is diving further into games.

For now, the platform has four free games, such are PGA Tour Golf Shootout and Solitaire: Arthur’s Tale, and according to Facebook, the fourth game will be available in the following weeks. The good thing is that those games don’t need to be downloaded, as they run from the cloud.

However, it would not be available on Apple devices. Facebook has attempted multiple times to launch a Facebook Gaming app with payable games this year; however, Apple has rejected each attempt. The Facebook Gaming app appeared in August without any playable games after Apple refused its app five times. When a customer opens the app in iOS, he can see other streamers playing games; however, he can’t play games.

According to Facebook VP of Play, Jason Rubin, they are wasting a lot of time as well as energy to figure out how to bring this to Apple device. As Jason says, it has been a very frustrating process.

According to Apple, its rules require each game to be submitted as its app, complete with customer ratings and reviews. While Apple would allow Facebook to include a game tab on its platform on Safari, Facebook requires the games where its customers are, on its app.

Significantly, Gaming is the most profitable segment of mobile apps by far, and both Apple and Facebook have set their flags in the space. Up to 380 million people play games on Facebook, out of its almost three billion customers.

Facebook announced it has witnessed around 200,000 weekly active players

The world’s one of the leading companies, Apple announced that it resumes giving Facebook feedback on how it can get its apps to suit the App Store guidelines.

Unlike other cloud gaming initiatives from Google or Amazon, Facebook’s service won’t compete with significant console makers and is focused on casual customers who already log onto its platform daily. Facebook announced it has witnessed around 200,000 weekly active players through its testing phase that started in August. The average player spends nearly nine minutes on the games, and the company is trying to grow that time spent.