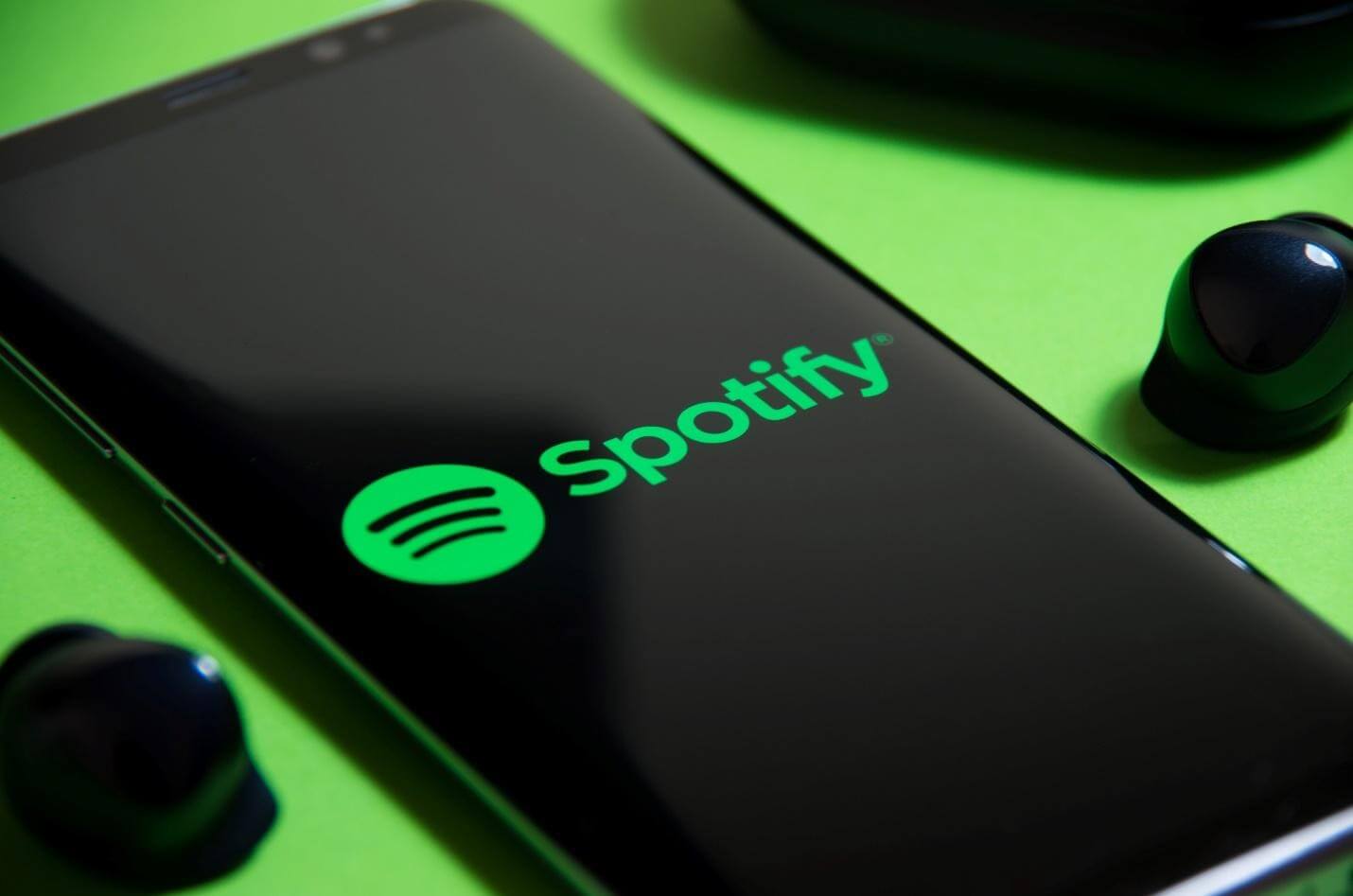 On Thursday, shares of Spotify were up by more than 6%. This happened after Apple reported that it would relax App Store rules. Remarkably, the streamer previously announced that App Store rules significantly harmed its business.

On September 1, the tech giant Apple reported that content subscription apps, such as Spotify, can link to a website in their apps to sign up for a subscription. Notably, this allows the developer to bypass Apple’s 15% to 30% cut of gross sales.

Significantly, it will let streaming businesses have higher margins on subscriptions from iPhone users. The new rule will also allow these firms to convert potential iPhone customers to subscribers more efficiently without ceding billing and other support to Apple. As we know, Apple’s App Store is the only way to install software on an iPhone. The company has the right to reject apps over violations of its guidelines.

Spotify’s complaint about the rule against linking out starts 2016. In 2016, the Swedish audio streaming and media services provider had a complaint with Apple. Spotify wrote in a formal letter after Apple rejected the version of its app over efforts to link to sign up customers directly. The company also announced that the rule caused serious harm to the company and its customers.

However, it’s essential to mention that Spotify is not the only firm whose stocks were up on the news. U.S.-based internet streaming-on-demand media provider Netflix, which would also qualify under Apple’s new rules, gained 1%. Meanwhile, Match Group, which has complained about Apple’s App Store and offers a Tinder Plus subscription in its Tinder app, increased by more than 6%. Additionally, Bumble surged more than 4% during trading on Thursday.

After the decision, services will now provide a link in the app to sign up on the service’s website. As we know, that was prohibited earlier, and developers were encouraged to use Apple’s App Store billing system.

However, Apple’s concession doesn’t affect all apps on the App Store. Remarkably, gaming transactions, which is the major generator of App Store’s revenue, will not be permitted to link out to bypass Apple billing.