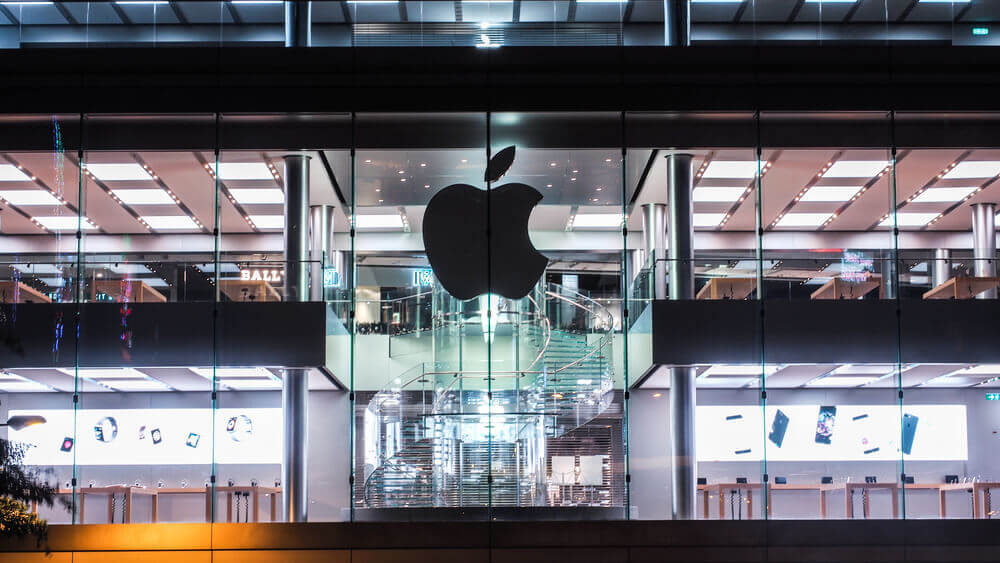 In late Tuesday, Apple filed a lawsuit against Israeli cyber firm NSO group for alleged surveillance of iPhone users with its Pegasus spyware.

Accordingly, the tech giant seeks a permanent injunction to ban the group from utilizing any Apple software, services or devices.

Correspondingly, it considers this lawsuit as a warning to other spyware vendors.

In the filed complaint, Apple asserted that the products of the software company target and attack its Apple customers.

It said that the NSO’s spyware surveilled American citizens by creating more than 100 Apple ID user credentials to deliver its attacks.

Then, the iPhone maker explained that its servers were not hacked, but NSO misused and manipulated them.

Meanwhile, Apple assured its users that it had already patched the flaws that enabled the NSO Group software to access private data.

In addition, it also inferred that the group has direct involvement in giving consulting services for the attacks.

Moreover, Apple stated that it would donate $10.00 million to cyber-surveillance research groups to prove its allegations.

Earlier this year, Amnesty International discovered evidence from a hacked iPhone 12. They garnered a leaked list of 50,000 phone numbers targeted by the spyware.

NSO Group is the creator of the Pegasus hacking tool, which spies targeted human rights workers and journalists.

Earlier this month, the US government placed the company on a trade blacklist.

In line with this, reports revealed its involvement in evading the security of products made by these tech giants.

However, NSO explained that it only sells its tools to governments and law enforcement agencies that advocate for the truth.

Additionally, it further mentioned that it has safeguards in place to prevent misuse. It also emphasized its software is directed to save thousands of lives.

Furthermore, the company said that its lawful tools help governments fight off pedophiles and terrorists in technological safe-havens.

Then, it further strengthened its protection to halt advanced attacks and defend its users.

It announced that it included pointer authentication codes (PAC), BlastDoor, and the Page Protection Layer (PPL) for added security.