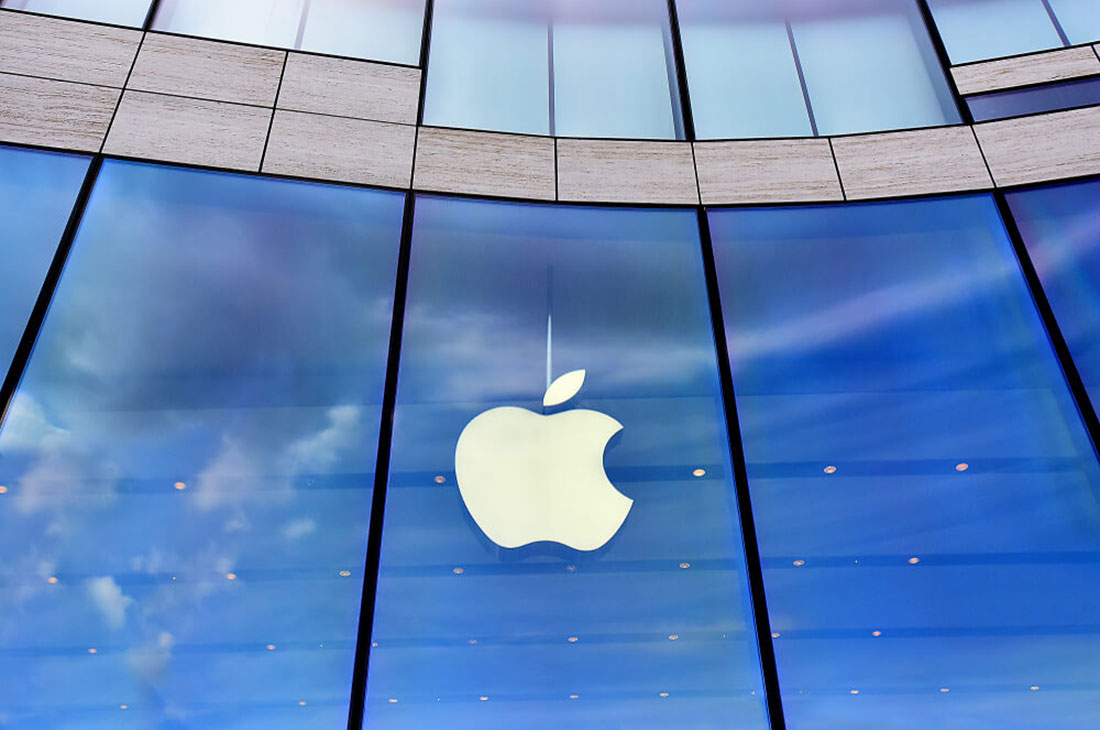 Apple to make iPhone 14 in India as China tension mounts

Apple announced earlier this week that it will manufacture its iPhone 14 devices in India as it shifts from China amid geopolitical tensions and Covid-19 curbs that disrupt supply chains.

Earlier this month, the tech giant unveiled its latest model of iPhone with improved cameras, faster processors, and longer-lasting battery life at the same prices as last year’s models.

The announcement of the California-based firm dovetails with Indian Prime Minister Narendra Modi’s push for local manufacturing, which has been a key goal for his government ever since he was seated in his position in 2014.

India is the world’s second-largest market after China and Apple has bet big on the former, where it first started making its iPhone SE in 2017 and has since continued to manufacture a number of iPhone models.

The tech giant opened its online stores for the first time in the South Asian nation two years ago, but the coronavirus pandemic has delayed plans for flagship stores in the area.

It was reported that the latest model would be shipped out by the major iPhone assembler, Foxconn, whose facilities are in the outskirts of Chennai, a city in southern India.

Apple’s CEO Tim Cook has launched a new UK-based App Store Foundation program as part of the company’s campaign in addressing the lack of women in technology.

Previously, the tech giant has been praised for its representation of women in its recent events, and simultaneously slammed how women employees are mistreated.

Its new project in Britain is specifically intended to support women developers, as Cook believes that the technology would not achieve its ultimate goal unless the industry becomes more gender diverse.