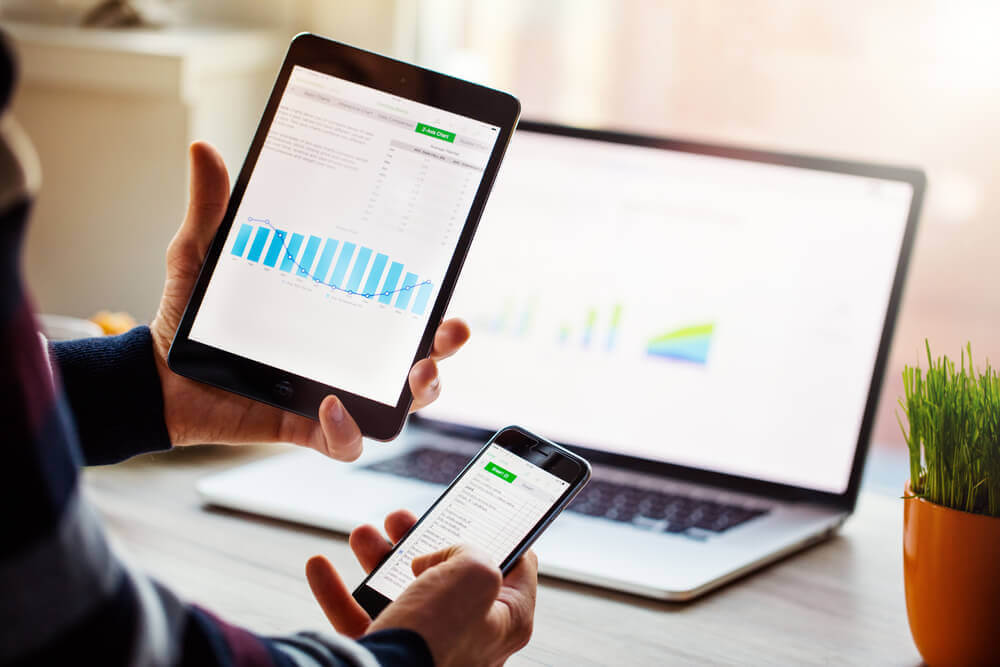 On Tuesday, reports revealed that Apple Inc. recently cut back its iPad production to supply more components to iPhone 13 due to the global chip crunch.

The implication of the worldwide supply bottleneck hit harder than previously indicated by the tech giant.

Accordingly, Apple slashed 50.00% of the iPad production from its original plan over the past two months.

In addition, parts intended for older iPhone models were also fed towards the iPhone 13 production line to ensure sales would remain unharmed.

In the last earnings call, results revealed that the demand for iPad rose yearly due to remote working and learning.

However, the company prioritized the iPhone 13 output as they projected a more robust demand for the smartphone. At the same time, it is a top revenue driver for the business.

In the third quarter, Apple CEO Tim Cook admitted that the company missed out on an estimated $6.00 billion in revenue due to the supply constraints.

Although the worldwide crunch implicated Apple with its production, it still weathered the persisting conflict better than its smartphone rivals.

This is in line with its strong purchasing power and long-term supply agreements with chip suppliers.

On the positive side, the firm reassured investors that it is still on track to set new sales records during the main holiday shopping season.

Consequently, Apple mentioned that the recent decision would slightly weaken iPad’s revenue in the fourth quarter.

Last Friday, the computer software firm reached a market capitalization of $4.70 trillion. It surpassed the $4.60 trillion market cap of the iPhone Maker.

Furthermore, the two companies have been vying for the top spot in recent years.

Meanwhile, the global chip crunch also impeded the computer sales of Microsoft, but still, it managed to beat market forecasts.

At the same time, the chip shortage also stung its gaming segment. Whereas the supply of Xbox Series X and Series S consoles dramatically declined.