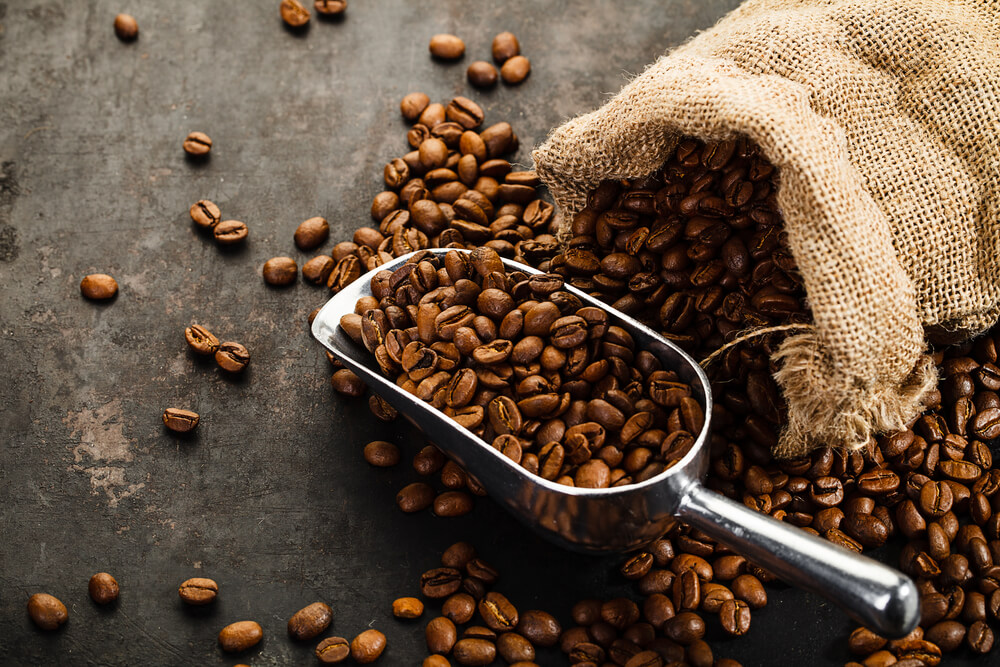 Arabica coffee faced this week in the red territory, hitting a two-month low, as Brazil’s crops were blessed with beneficial rains.

The commodity was under pressure amid reports of abundant rain in Brazil, which is expected to promote flowering for the next year’s crop.

Somar Meteorologia said that the state of Minas Gerais had 51 millimeters of rain last week, equivalent to 185.00% of the historical average. The region accounts for roughly 30.00% of the nation’s arabica supply.

Furthermore, the country’s largest coffee producer, Cooxupe Cooperative, announced that 99.40% of its harvest was completed as of September 16.

Consequently, the Green Coffee Association stated that the United States’ green coffee stockpiles grew by 3.60% month-over-month and 5.20% on an annual basis to a two-year high of 6.45 million bags.

Consequently, its Relative Strength Index (RSI) reading plummeted below the 30 levels and is now sitting at 26.26, translating to a bearish movement.