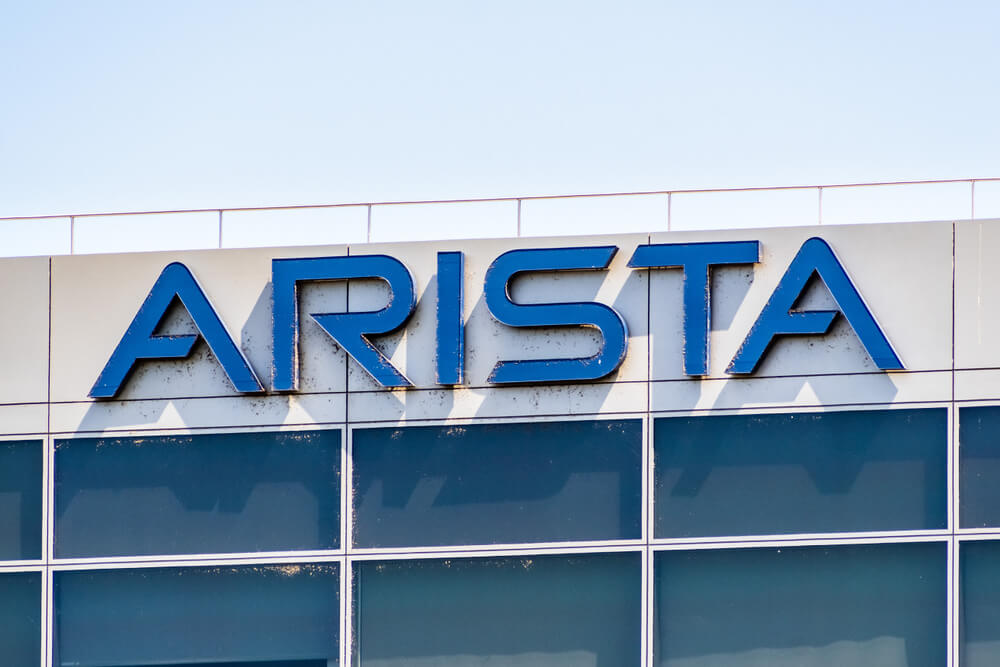 Accordingly, the firm now stands with a market capitalization of $37.74 billion, holding about 307.28 billion shares outstanding.

Consequently, the figure also reflected an annual increase of 27.10% from the same period of 2020.

Adjusted earnings per share posted at $0.82, significantly higher than the expected $0.74.

For the current quarter, Arista Networks said it expects revenue in the range of $840.00 million to $860.00 million.

Meanwhile, the market has an average forecast of $832.50 million.

Correspondingly, these impressive results mirrored that company’s continuing success in tapping into the efforts of enterprise clients.

Notably, Arista Networks was one of the pioneers in providing the top-of-the-line tools that most enterprises prefer.

Meanwhile, its share price has declined 13.62 % since the beginning of the year. This downturn is due to the broad weakness of the market sentiment.

Furthermore, Arista Networks went against the rough trading session for the stock market.

The likelihood of a Russian invasion in Ukraine increased, dampening the risk-on sentiment worldwide.

Arista also outperformed some of its rivals as Microsoft Corporation decreased 0.01% to $295.00.