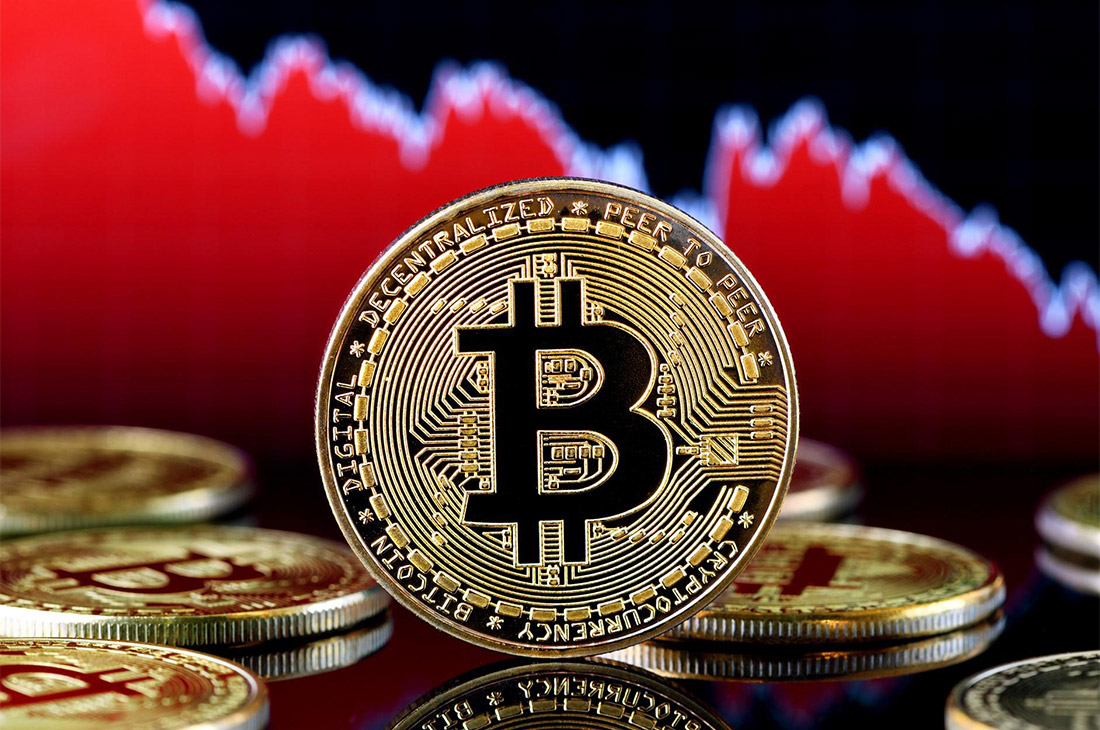 Investors are reaching to the top cryptocurrency by market value as a safe haven amid economic fears over the coronavirus. Bitcoin just bounced back to trade at $10,335 after rising above the five-digit mark earlier in the week.

The cryptocurrency’s been highly volatile these days, but it remains below its all-time high in 2017. Bitcoin was just short of $20,000 by the second half of the year.

Miners will be cut by half in an upcoming bitcoin “halving event” that will take place in May. The last supply cut occurred in 2016, which doubled the currency’s price to its record high the next year.

Although this was a huge helper in favor of the bulls, the coronavirus stands as its main driver. Miners have stagnated in the past two weeks to disrupt China’s economic activity.

In that sense, the latest spike looks similar to gold’s performance this year. The safe-haven commodity also surged to its seven-year high this month.

Bitcoin Mining Amid the Coronavirus

Mining difficulty adjusted on February 11 to a level 0.52 percent higher than two weeks earlier. The figure was a drop from growth rates of 4.67 and 7.08 percent on January 28 and 24, respectively.

Miners were preparing to see their industry becoming fundamentally less profitable before the coronavirus arrived. Rewards were expected to be cut in half to around 6.25 bitcoin per block every 10 minutes or so.

The recent outbreak delayed the transition, then contributed to the slow growth in mining activity.

Now, miners run the remaining old machines because high bitcoin prices keep operations profitable as they wait for new models to get delivered.

The virus also affected miners due to local governments shutting down mining farms due to the outbreak. Namely, BTC.top was shut down on February 4.

On three-day charts, projections show that the bulls may show resistance at around $10,350, a sign of buyer exhaustion. MFI’s overbought signal also shows scope for a temporary pullback.

Prices are expected to fall back to the five-candle moving average if the bulls fail to reestablish dominance above $10,350. The figure is currently at $9,876.

Bitcoin’s overall bias will remain bullish if prices hold above $9,075.

Daily charts call for a short-term uptrend with a bullish candle. The figure would strengthen if buyers accept it above $10,383 to bring additional gains to $10,949.