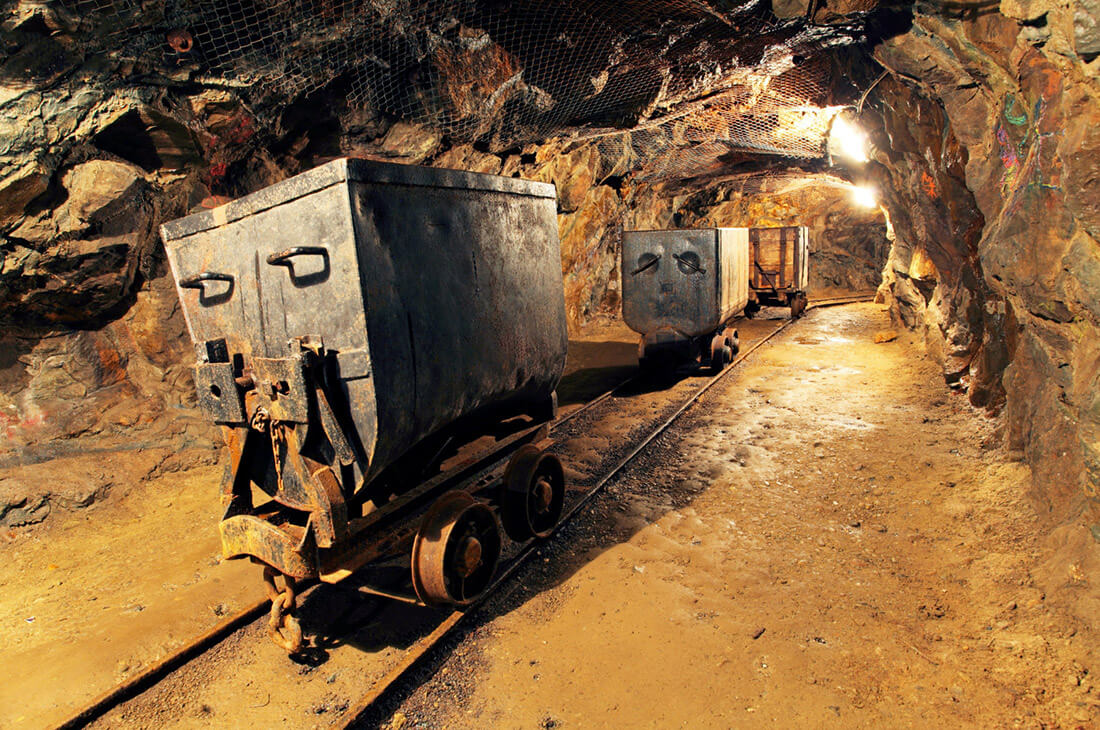 As Investors Worry for the Worst, Gold Explodes

The weekend brought soaring spikes for gold as the number of confirmed COVID-19 cases infects region outside of its core, China. The metal began this week with an initial surge to around $1660 per ounce through the Asian session as stocks continued to tumble.

While the World Health Organization doesn’t want to label the crisis a pandemic, Italy confirmed a worrying case increase. Gold is soaring, but it the rest of the world isn’t looking lucky.

The yellow metal traded high early this morning to challenge $1,690. Sell-off in industrial commodities created some drag for silver, which kept it trading to $19 per ounce so far.

Gold’s rush moderated bit by bit throughout the day as the three major US equity indices fell by 3% just at market open. However, investors are working to hinder its fall.

If the WHO does confirm a pandemic, analysts expect the possibility alone could kick gold’s prices to unworldly highs.

Gold is experiencing a constant rally these past few weeks as the worldwide problem endures. The precious metal recorded its highest rates for several times this week without signs of it ending anytime soon.

The metal’s prices reached more than in June 2016 after the Brexit vote in Britain. That was more than during the Russian annexation of Crimea and the alarming conflicts between the US and Iran.

Continued uncertainties and worries of COVID-19’s extent will only help gold, according to analysts at Commerzbank.

Another resource analyst at Fat Prophets in Sydney David Lennox said markets could see more volatility throughout the crisis. However, oil prices are also weakening with it.

Investors are seeking safety to escape riskier assets, which is projected to send gold prices to soar. The US Federal Reserve is also expected to loosen monetary policy if the coronavirus worsens the global economy.

Howie Lee, an economist at the Singapore-based Oversea-Chinese Banking Corp., said the virus’ spread to Italy and South Korea could threaten rebounds in asset prices. Upward momentum looks secure while interest in gold is set to only reach higher as the crisis continues. 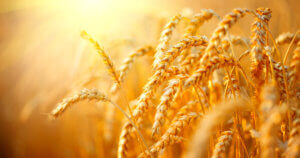