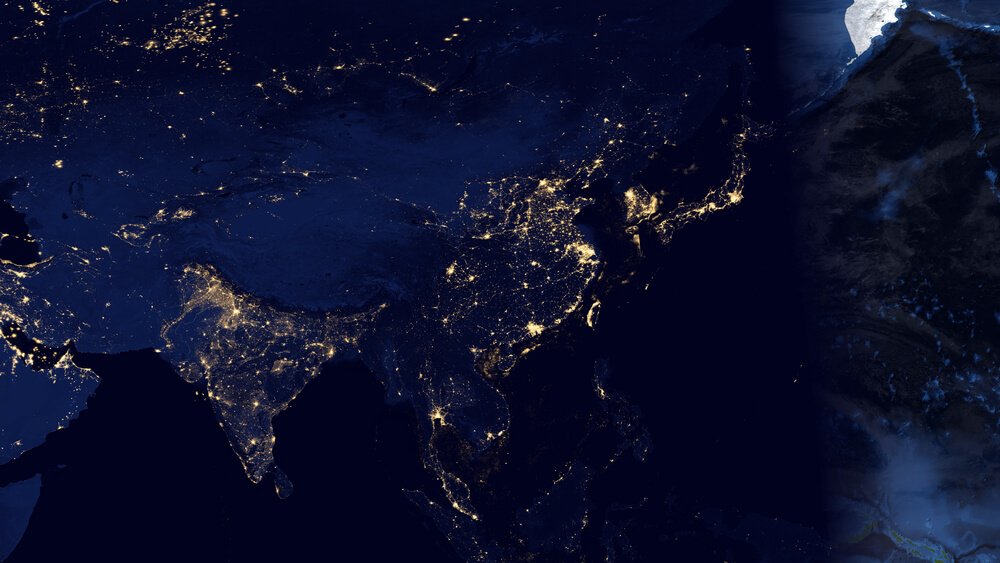 Fifteen countries in Asia-Pacific are set to finalize negotiations on Sunday and sign what could become the largest free trade agreement. It would cover nearly a third of the global population. Moreover, about 30% of its global gross domestic product.

At the end of a four-day ASEAN summit in Hanoi, the Regional Comprehensive Economic Partnership (RCEP) could be approved. It will progressively lower tariffs.

Its objective is to counter protectionism and boost investment. This will allow freer movement of goods within the region.

What gave impetus to complete RCEP, includes a U.S.-China trade war and U.S. President Donald Trump’s “America First” retreat. That was from predecessor Barack Obama’s “pivot” towards Asia. Widely, it is viewed as a chance for Beijing to set the regional trade agenda in Washington’s absence.

However, the U.S. election win by Democrat Joe Biden could challenge that. The president-elect was signalling a return to stronger U.S. multilateralism.

In earlier discussions, India was involved, but the country opted out last year.

The members already have various bilateral or multilateral agreements in place. That is one of the deal’s biggest draws. RCEP builds on those foundations.

It’ll allow for one set of rules of origin to qualify for reduction of tariffs with other members of RCEP. A common set of regulations means less procedures thus movements of goods will be easier.

Furthermore, this encourages multinational firms to invest more in the region. That includes building supply chains and distribution hubs.

The idea came up in 2012 as a way for China to counter growing U.S. influence in the Asia-Pacific under Obama.  China is the region’s biggest importer and exporter.

Talks for a U.S.-led “mega-regional accord” were making strong progress and China was not among its 12 members. Back then it was known as the Trans-Pacific Partnership (TPP) – Obama’s signature trade deal.

It was when Trump withdrew the United States from the TPP in 2017 that momentum behind RCEP grew. It took away its main architect and two-thirds of the bloc’s combined $27 trillion GDP.

China is the key source of imports and main export destination for most RCEP members. It stands to benefit and is well positioned to shape the trade rules. Moreover, to expand its influence in the Asia-Pacific, which was what Obama had openly sought to prevent.